What is it like to live with a blind cat? The owner spoke about the features of his cat, for which blindness is not a sentence 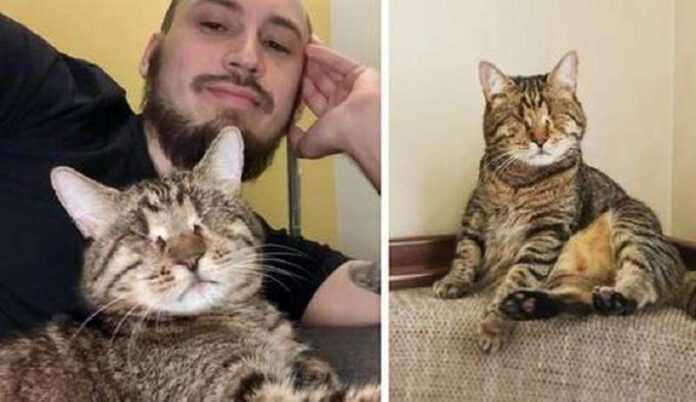 If you think that a blind cat is an absolutely weak creature, then this is a mistake. And this will be proved by the thread launched by Twitter user Volodymyr Stelmakh from Kyiv in the catunderhood profile, where every week new authors talk about their cats, share photos and videos with them.

Vladimir has a cat Leah and a cat Jim. Jim is blind. Vladimir started an informative thread in which he talks about the features of his behavior.

What is it like to live with a blind cat? 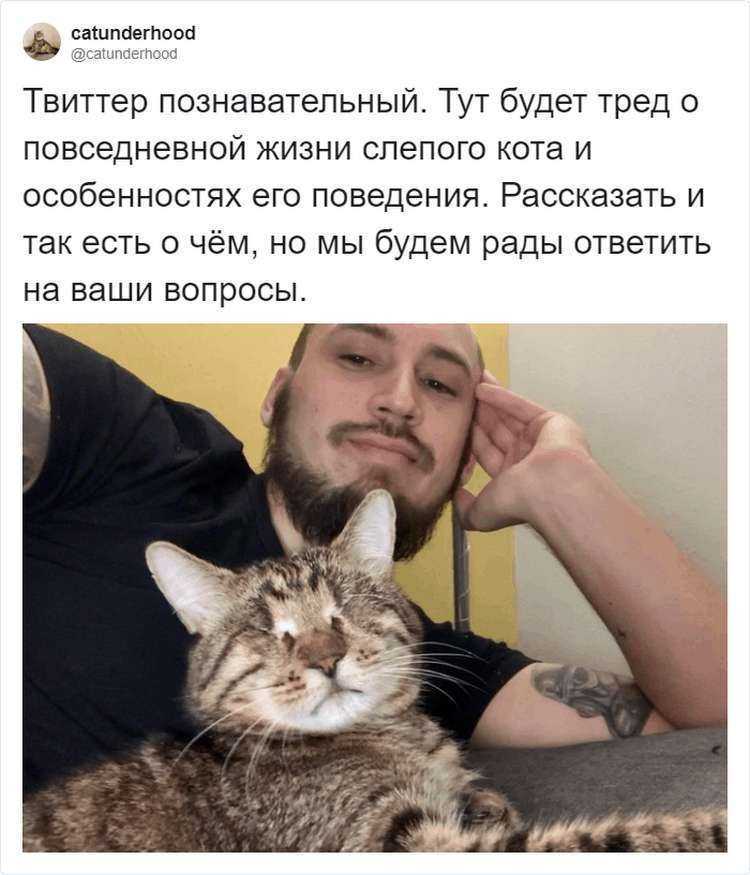 Like a blind man Is the cat oriented in space? 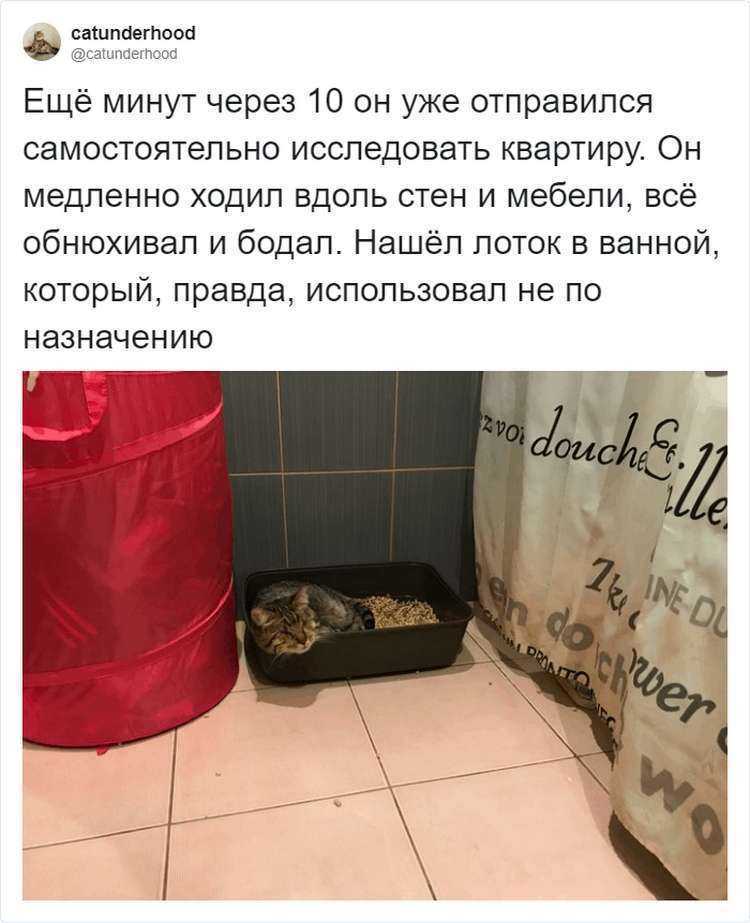 To make the cat understand that there is a lot of space around him, Vladimir brought his hand to his muzzle, touched it and then took his hand away. The cat followed her and began to walk. Then the cat began to follow the owner's feet. A couple of steps – the cat catches up and pokes his muzzle in the leg. At the same time, Vladimir constantly talked to him. 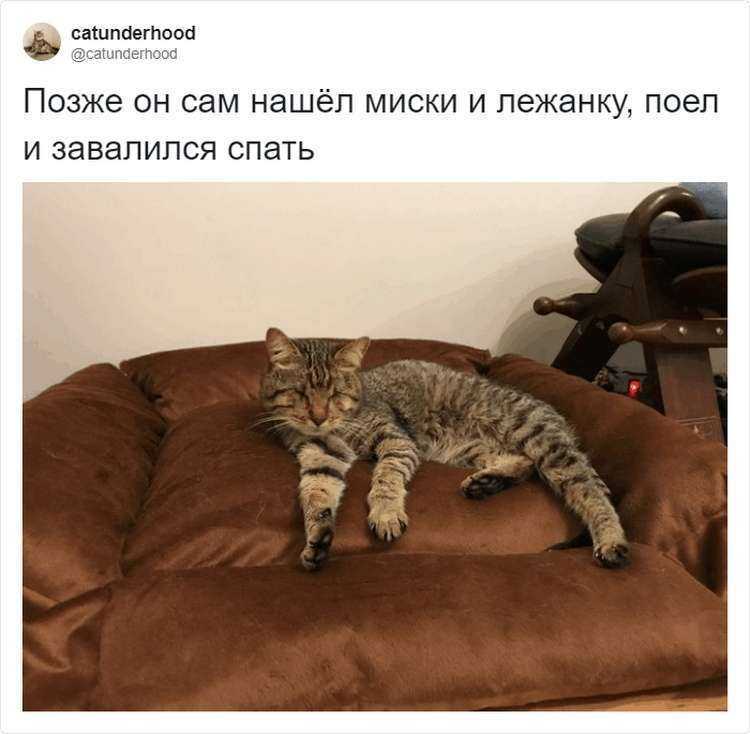 The cat got used to it in a week. The very next day, he began to climb onto the sofa and bed. At the same time, it is easier for a blind cat to climb up than to go down. In the first case, he can feel with his paws and assess the situation, but when jumping down, this will not work. At first, pillows were placed everywhere for him to create a semblance of a step. Whibrissae help the cat navigate. And in general, Vladimir notes that cats rely more on hearing and smell.

could jump on the sofa with a run

However, problems with movement sometimes happen. Once there was no one at home, and the cat climbed onto the partition and could not get off. After that, the owners began to play it safe. By the way, Jim understands if the door is closed, and will sit in front of it and ask to be let in. 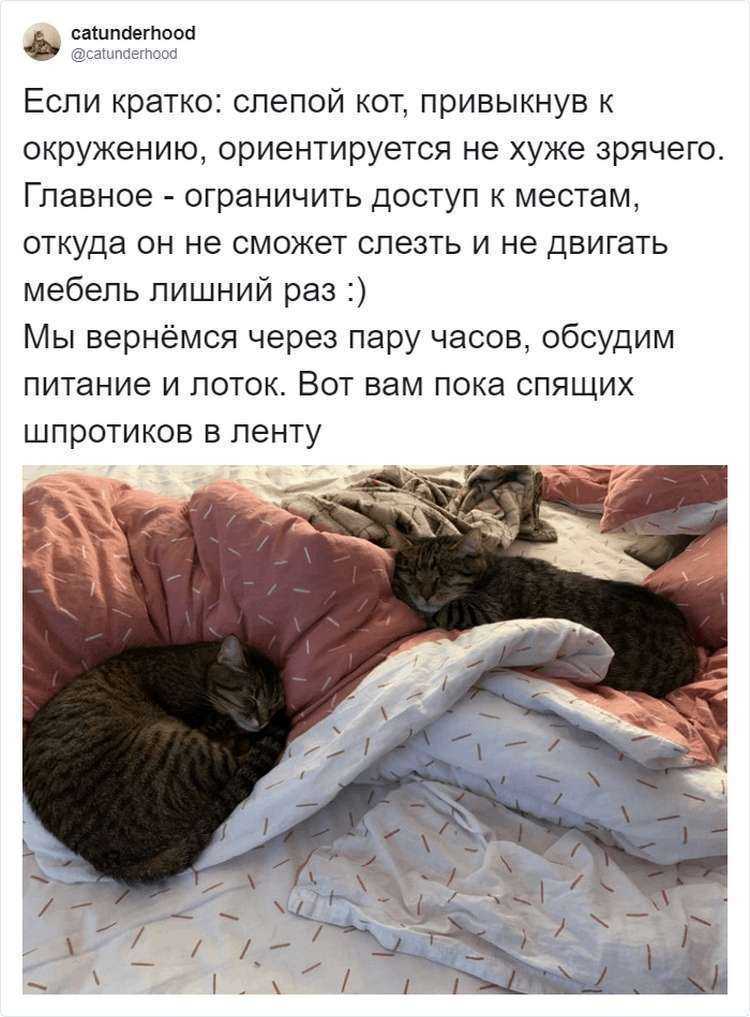 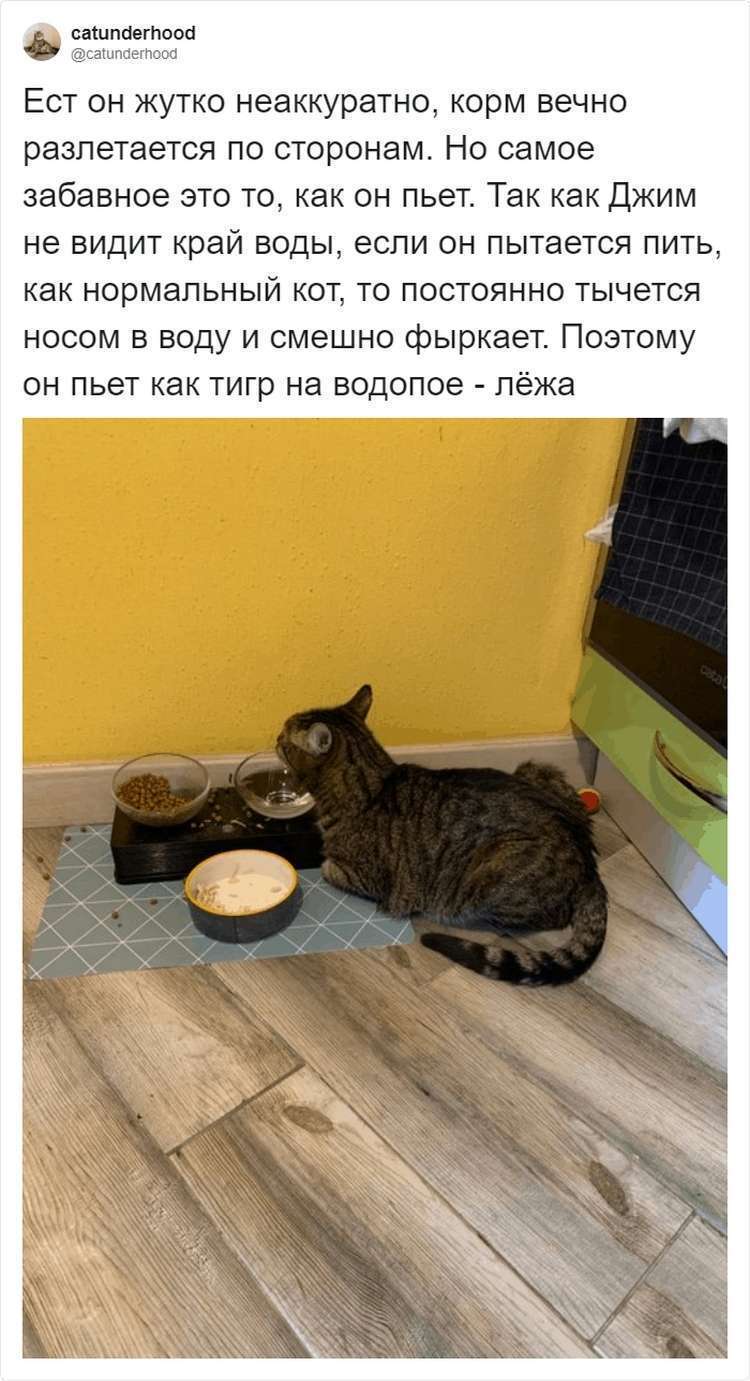 There were no special problems with the tray 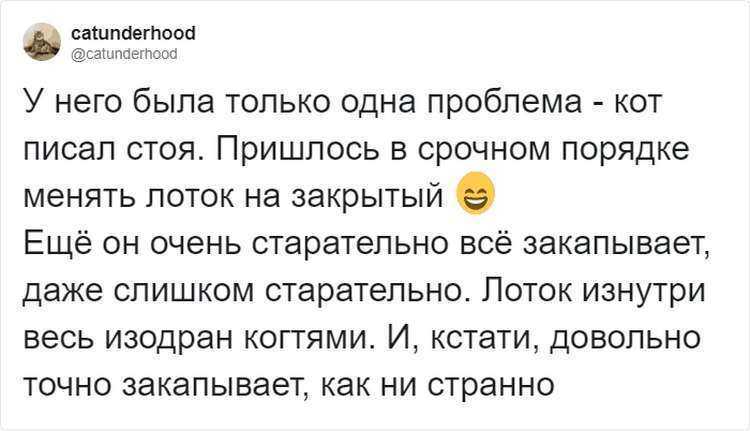 Jim has a favorite toy

Jim has a favorite toy 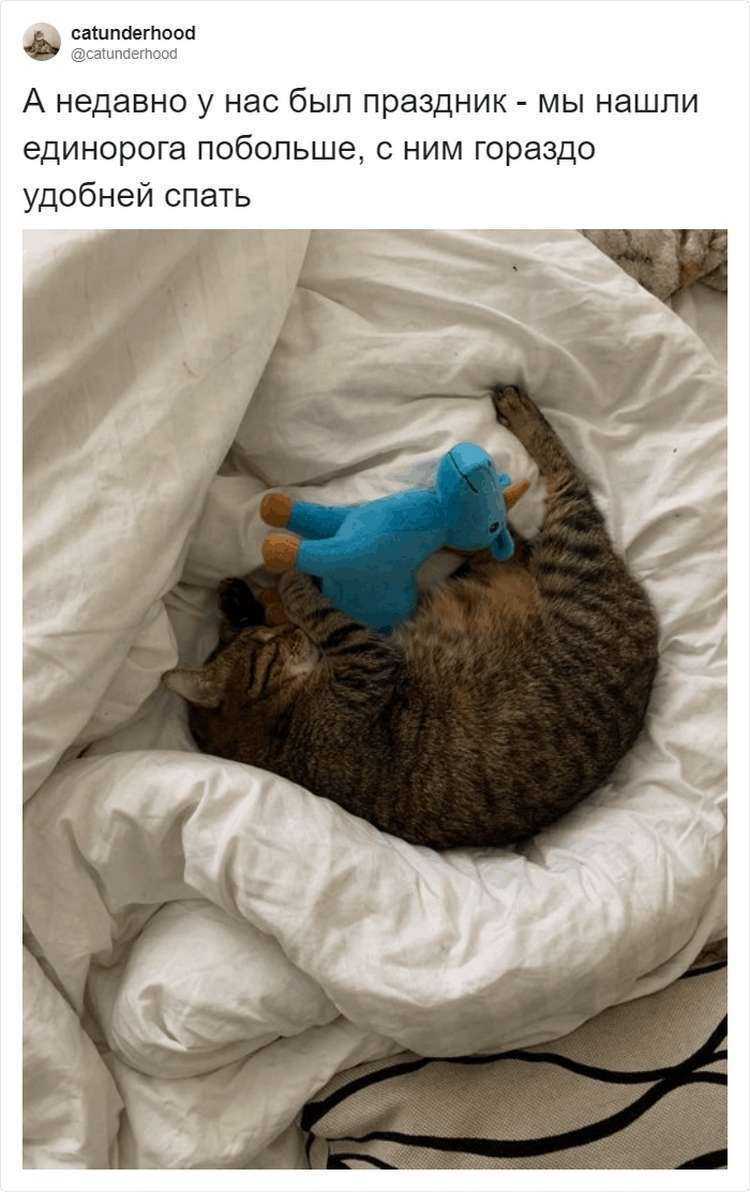 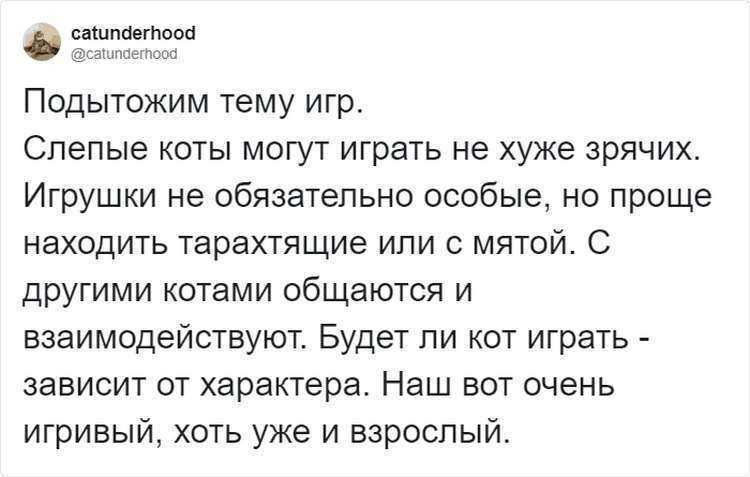 At this Vladimir interrupted his story, but he does not plan to stop there and gladly answers questions from users in this thread . Blindness is not a sentence for a cat if there are loving and caring owners nearby!

Source: twizz.ru
Did you like the article? Share with your friends on Facebook:
Facebook
Twitter
WhatsApp
VK
Previous articleSleeping dog challenge: the most unusual sleeping positions for dogs
Next articleThe dog from the shelter never had his own yard, and then the owners decided to please him