The owner tied the dog in the park, and she went abroad 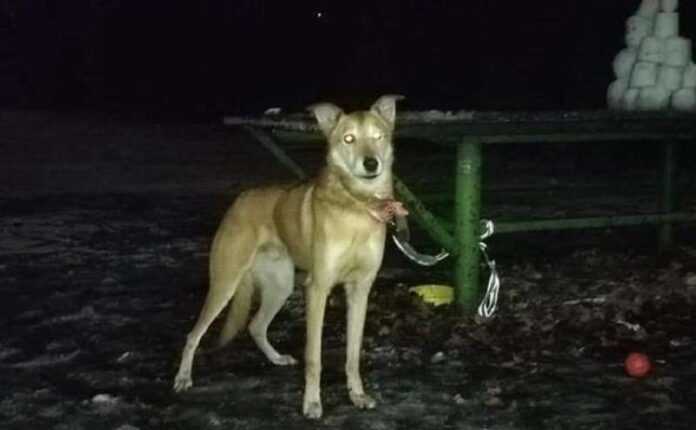 Very often there are stories about how dogs faithfully wait for their owners. But this story is much sadder, because it is dedicated to a dog that was betrayed by a man. WE figured out what recently happened in one of the districts of Kyiv.

This story was made public thanks to the caring Kiev resident Marina Lyapina. In social networks, she published a post illustrated with a picture of a dog with light hair.

In the photo she is standing in the twilight, tied to a fence and very tense, this can be clearly seen from her pose. 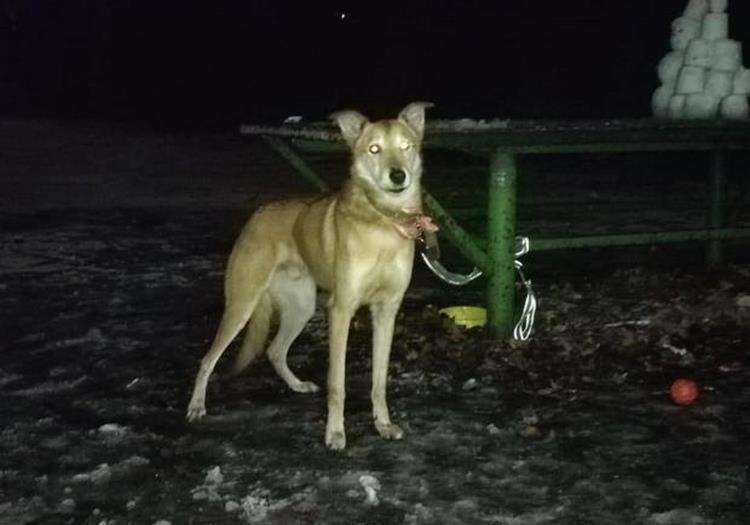 A bag was left next to the dog with things, and also a note. Marina learned from her that this dog used to have a house. The dog's name is Jack, he was an excellent pet and showed protective qualities even in the apartment. In the note, she expressed the hope that Jack would be found and he would fall into good hands. 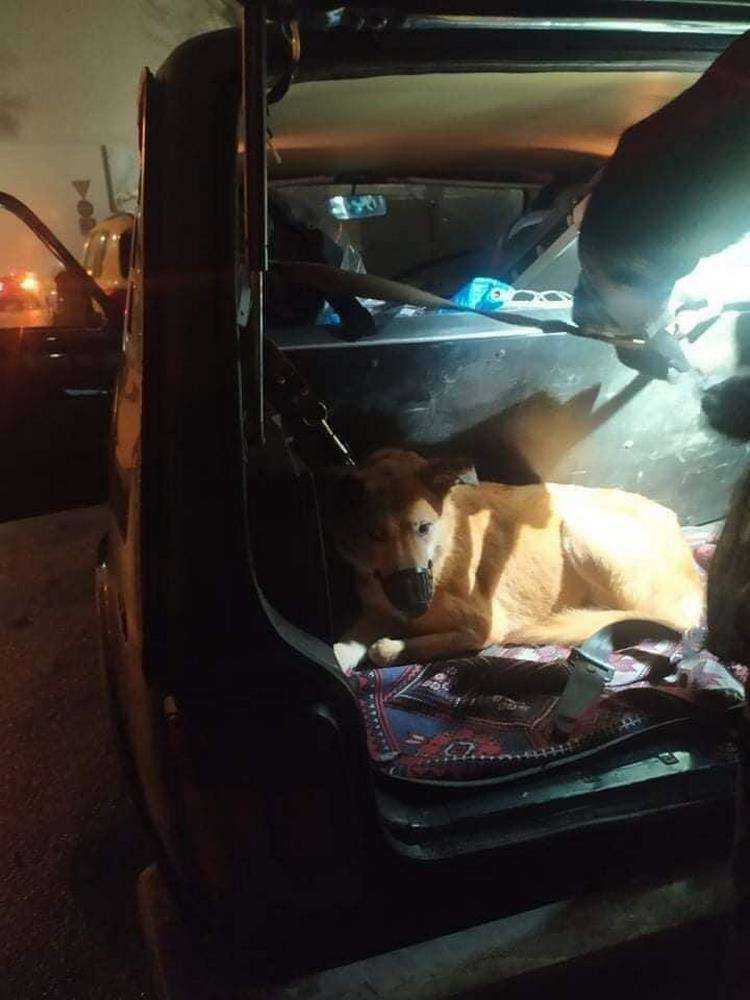 Marina realized that a dog simply would not survive on the street: she was used to completely different living conditions. But Jack did not really want to leave this place. He was distrustful of all people who tried to approach him. Apparently, he thought that he should sit where the hostess left him. 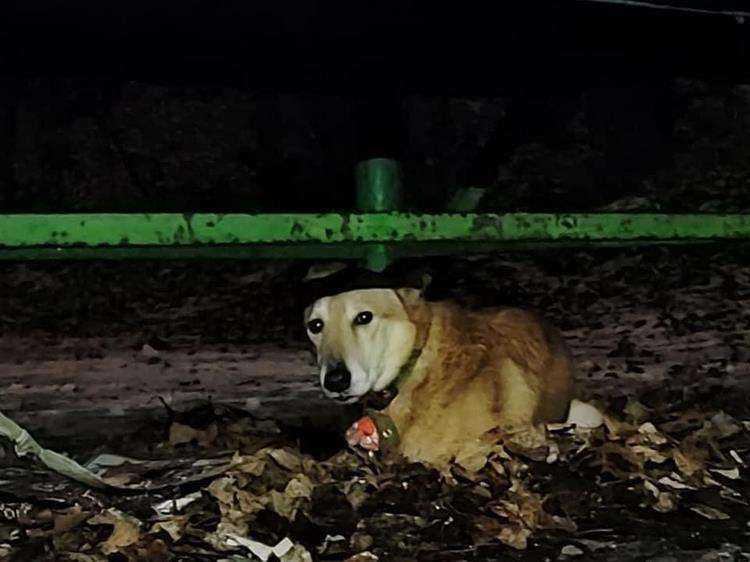 The dog turned out to be untied, but he began to run away from people. Probably in the direction of the house where he used to live with the owner who left for Poland. Over time, the animal was exhausted and managed to be caught. He was scared and hurt by the cold, but the vets who took Jack to told him he would recover.

So far, the dog is in terrible stress. She simply does not understand why her beloved mistress suddenly disappeared during another walk. Jack will probably go to a dog shelter. Unless, of course, his story melts someone's heart.

Facebook
Twitter
WhatsApp
VK
Previous articleThe huge cow that was saved from the slaughterhouse now demands a hug from everyone it meets
Next articleThe kittens survived homelessness together, and now they help each other become braver, change