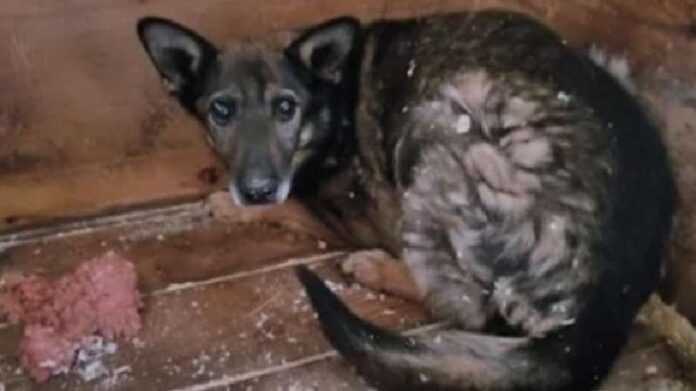 A dog named Tarasik came to the Moscow Kozhukhovsky shelter six years ago. He, a young puppy, was immediately placed in a separate winter pen, in which there are no windows.

Tarasik spent almost the entire period of his stay in the shelter, but in 2020 he was found in a quarantine enclosure.

From that moment, the fate of the dog began to change. 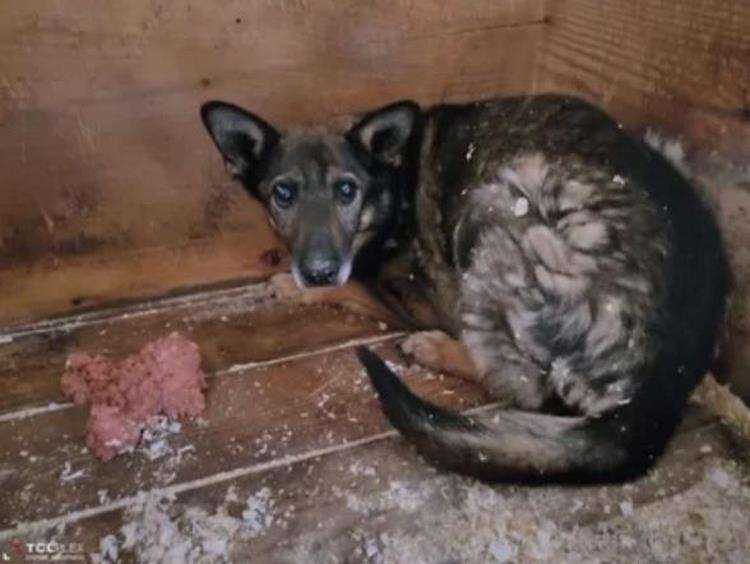 Tarasik was wild and unsociable: he didn’t let people near him, he strove to bite his hand when trying to stroke. He took food and did not leave his pen. During the entire period of the dog's stay in the shelter, attention was paid to him a couple of times, but no one dared to take such a feral pet. 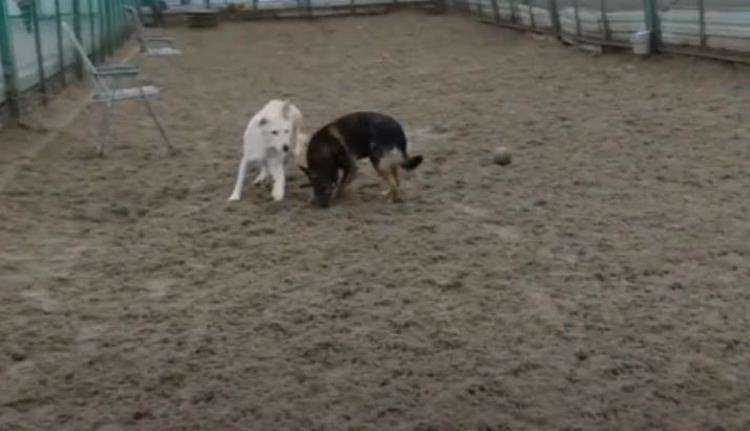 In total, about 2,700 dogs and almost three hundred cats are kept in the Kozhukhovsky shelter. Employees take care of their wards: for each employee there is one sector, which includes up to 100 homeless animals. Tarasik also has a volunteer, Alina, and she regularly changes the flooring of the “winter road” (the so-called winter indoor enclosure), brings water and food. But until recently, the dog refused to go for walks. 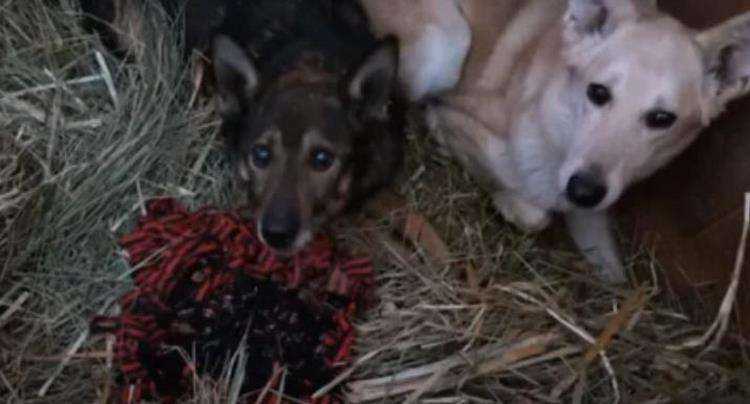 Gradually Tarasik began to get used to people. He let the photographer Tatyana and her daughter into his mini-house. A series of photographs was posted on the dog's personal shelter account (https://vao-priut.info/load/dogs/sectors/tarasik_k91/7-1-0-1988) and attracted attention. Tarasik was transferred money by caring people, and the funds were enough not only for his maintenance, but also for other dogs.

In October 2020, Tarasik was transferred from his single enclosure to a cage along with two others dogs – Milka and Dymka. With more contact Dymka, the dog learned to leave the enclosure. And Milka protected her neighbor: she warmed in the cold and covered herself at the slightest danger.

In November, Tarasik, together with his two neighbors, went for a walk for the first time in a large common area. At first he was afraid, moving carefully, constantly tucking his tail and ears out of fear. But then Tarasik began to frolic and rejoice at the long-awaited and long-forgotten freedom. And the dog, which used to be downtrodden and quiet, has learned to bark along with other residents of the shelter. 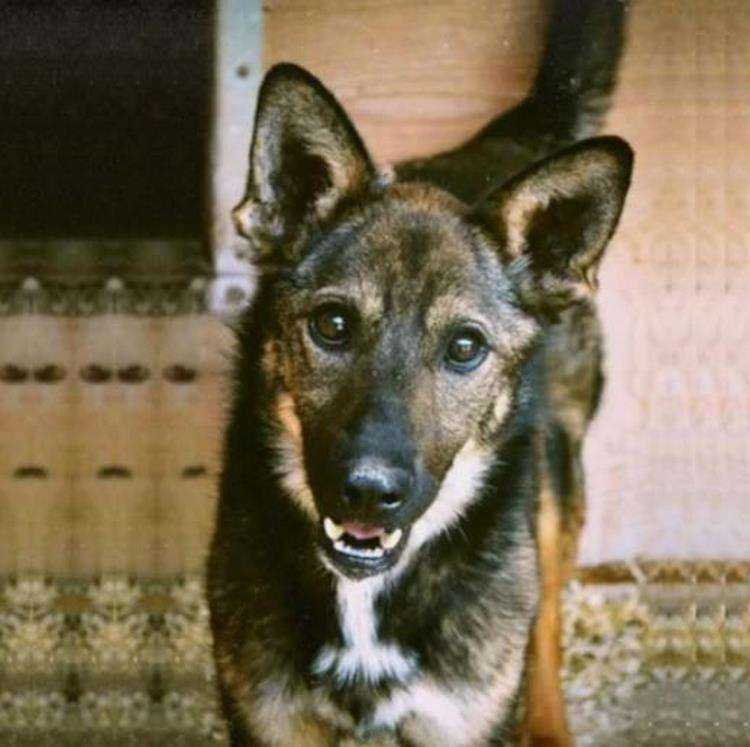 At the moment, they are looking for a friend for Tarasik – a person who is ready to take part in the fate of the dog, walk with him and allocate funds for maintenance. Perhaps Tarasik will be able to be taken from the shelter and accustomed to home life.

Source: lemurov.net
Did you like this article? Share with your friends on Facebook:
Facebook
Twitter
WhatsApp
VK
Previous articleTen cats that are not shy about biting everyone
Next articleDeaf and blind dog was afraid of being touched, but the owner figured out how to help her