The dog behaved like a real mother, calling people to help her puppies 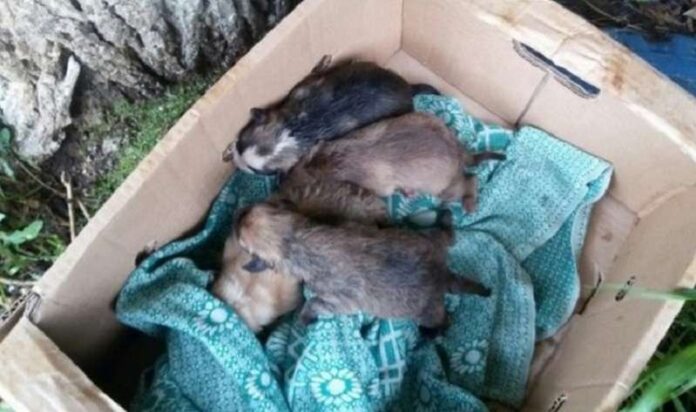 It happened in Omsk. After a rainstorm, the place where the stray dog's puppies were born was flooded. 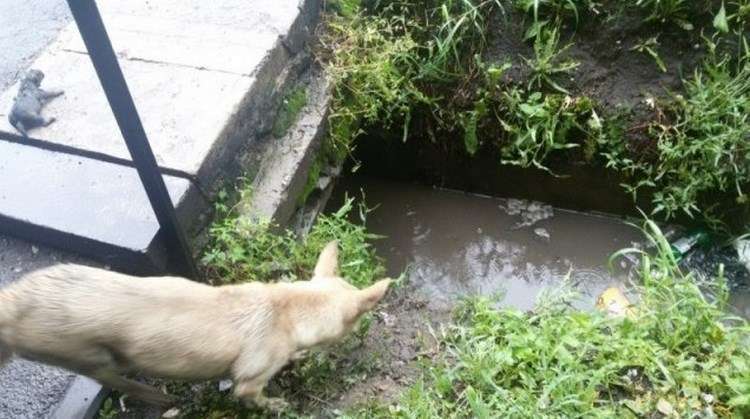 The poor mother rushed about, but she could not save her children on her own. Then she barked loudly, calling people for help. 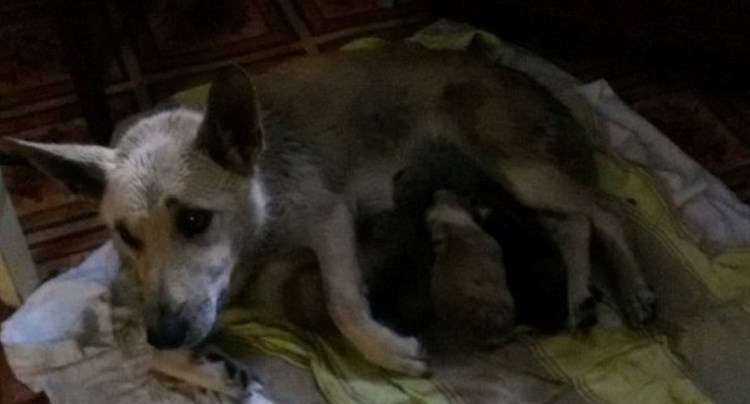 past, the woman approached the sewer pipe where the puppies were, but she was afraid to climb into it. 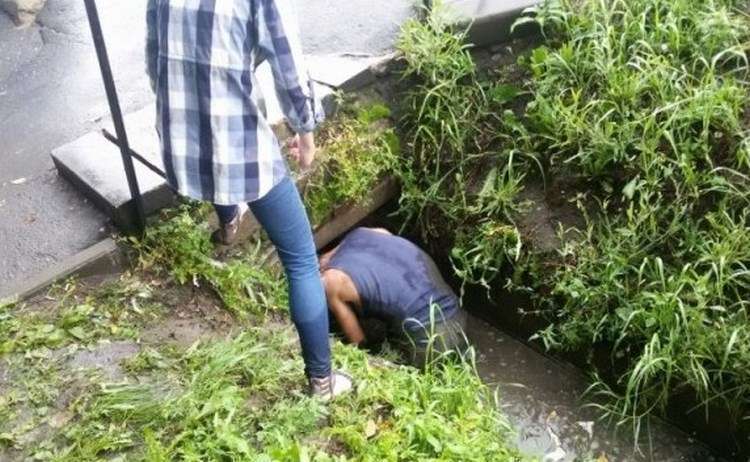 By chance, Olga Novaya turned out to be nearby. A female volunteer for several years was involved in saving homeless animals. 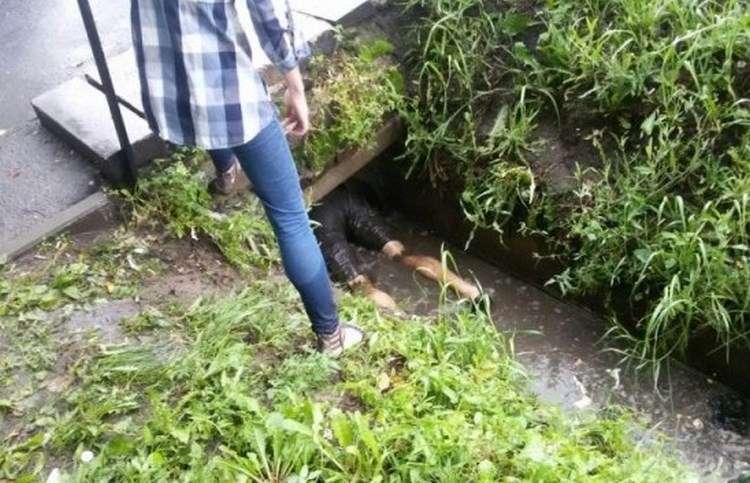 She called for help from a guy passing by. Alexander immediately jumped into the water and climbed into the pipe. 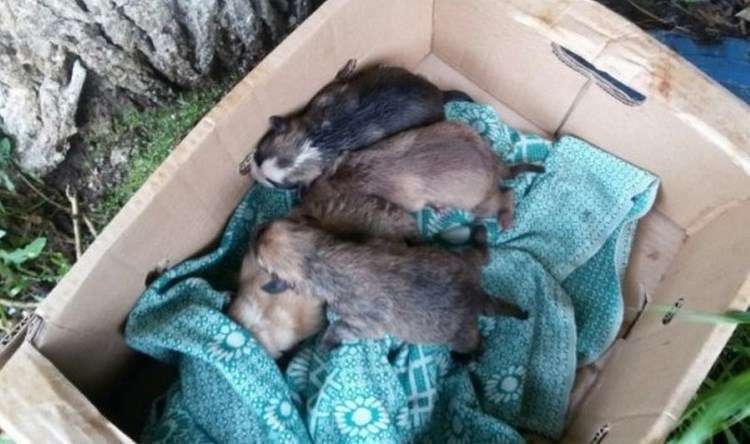 He had to do this several times, diving headlong into the muddy mud to pull out all the kids.

Unfortunately, only four out of seven puppies managed to save their lives. However, they could have died if not for the brave young man and caring people. A friend of Olga temporarily took the calmed down dog with the rescued puppies to her house.