Sergey Zhigunov showed his dog and made fans laugh 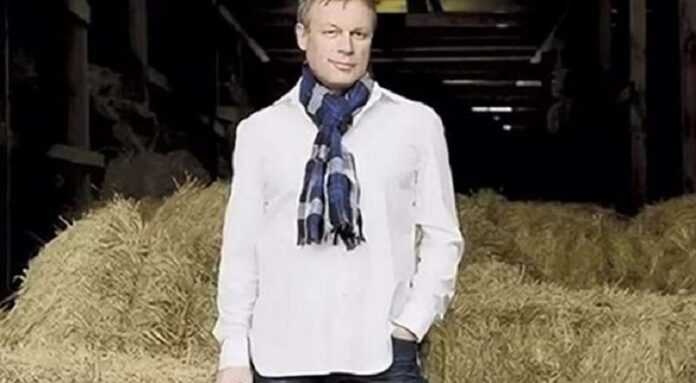 Recently, the star of “My Fair Nanny” and “Midshipmen” Sergei Zhigunov is going through difficult times. A failed project, health problems, and a broken marriage.

Anyone will go into prostration from such a series of failures, but a celebrity copes with all obstacles with perseverance.

Recently, he shared the secret of calmness, namely, a photo of the cute fluffy Stepan.

A curly-haired dog appeared in Zhigunov's life, small, perky and very attractive. The actor said that his dog breed is a snow alabai. Fans jokingly ask if he is sure that he was not mistaken with the definition of the breed, and also admire the touching look of Stepan. It can be seen that he won the heart of the artist. The puppy now and then appears in his feed, he spends a lot of time with him.

In publications, the actor cheerfully exaggerates the power of his pet, calling him “a chain dog who trampled his chest.”

Animals constantly flicker on the page of the star. In addition to Stepan, he also adopted a cat named Pynya.