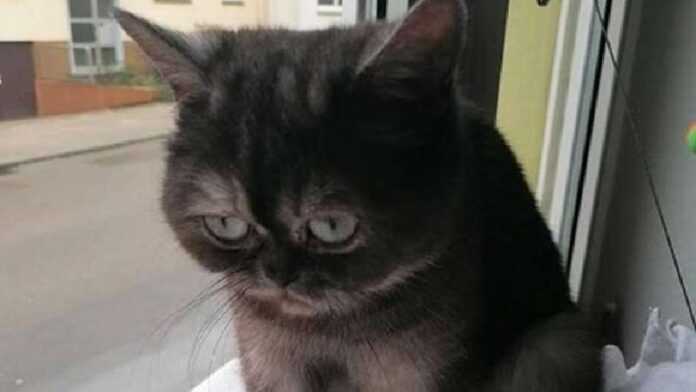 Of the millions of animals in shelters, only a few find new owners, and almost always the main reason is inappropriate appearance.

Someone from birth is not at all cute, others were battered by life, and still others simply despaired and forever remained sad and depressing. Everything happened at once with a cat named Bean, so the finale of her story looks like a miracle.

Beans, in person. She is not sad, she is always like that. 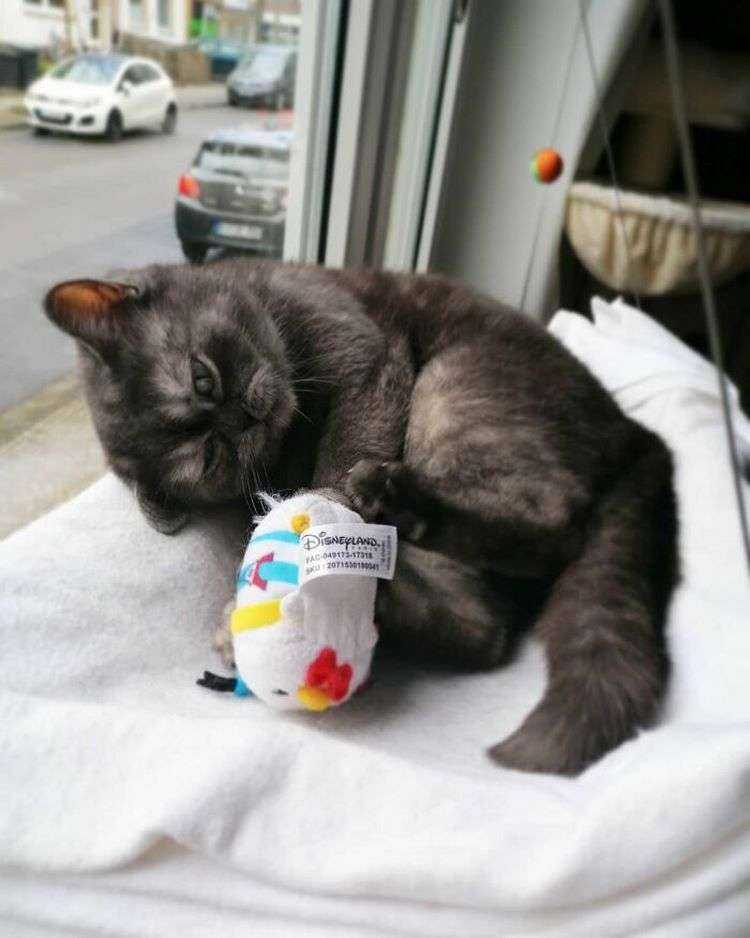 By origin, the cat is shorthaired exotic, but in fact – a homeless outbred

Early Bean Months were not so hot when they found her, she was all in sores 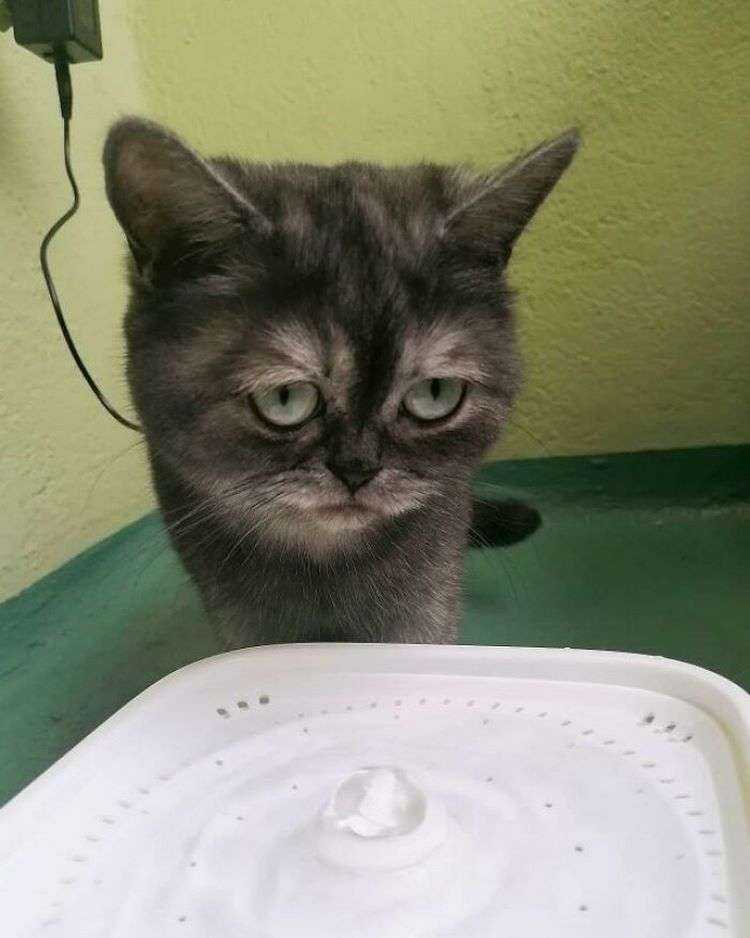 The cat has congenital short legs, problems with the kidneys and eyes, she is physically weak and always sad

But for a girl named Francesca Franchin, none of that mattered 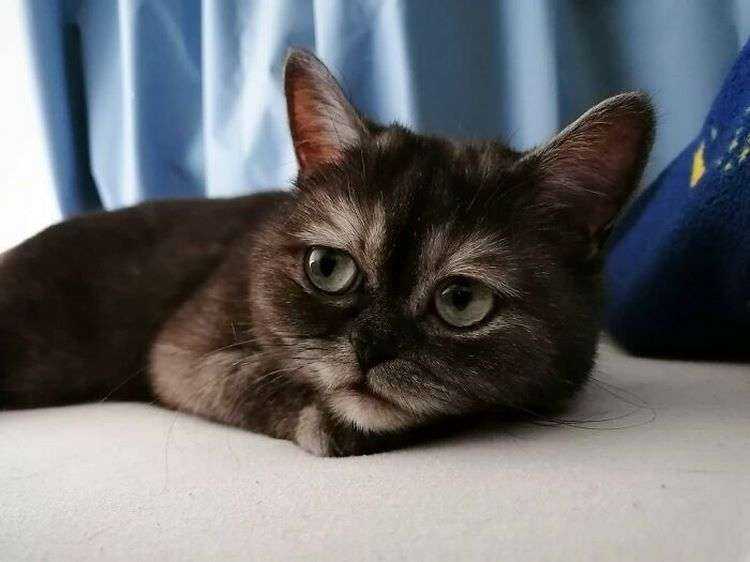 Francesca spent her entire childhood surrounded by cats, she is crazy about them and barely lasted a year in a rented apartment where it is forbidden to keep animals. She then moved to a new location and immediately went to the local animal shelter website to look for a new pet. There she saw Fasolka, who for several months had constantly been an outsider – a sickly and sad cat, few people need it. But Francesca had a different opinion, the next day she put on her best blouse and went to meet Beans.

In fact, it was love at first sight

Francesca literally burst into tears when she saw Beans. From happiness! 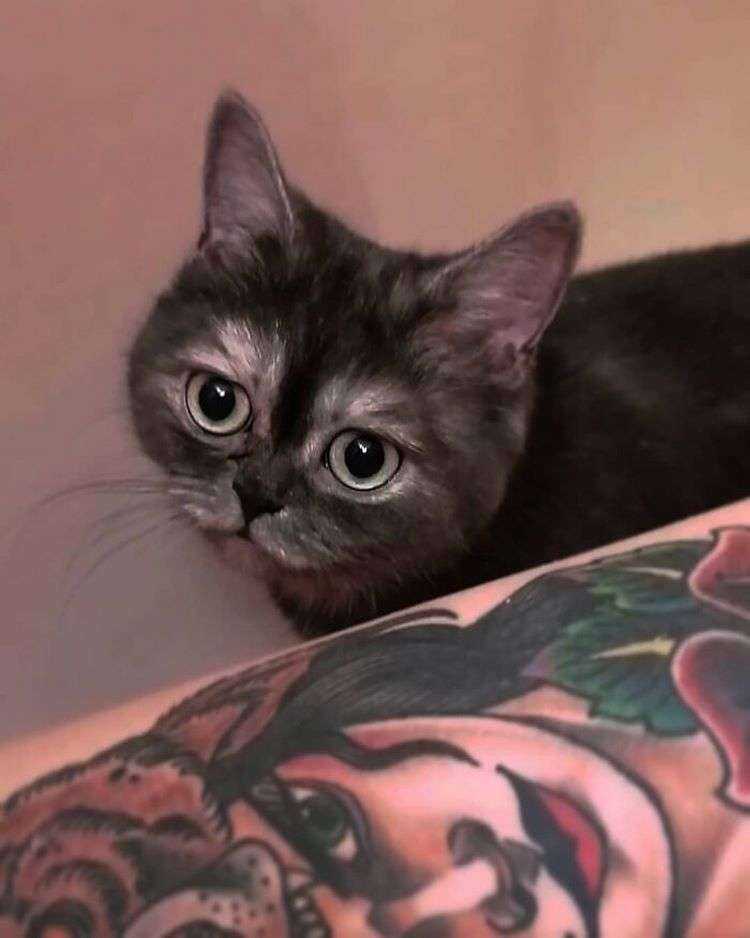 Of course she took her home! How else? 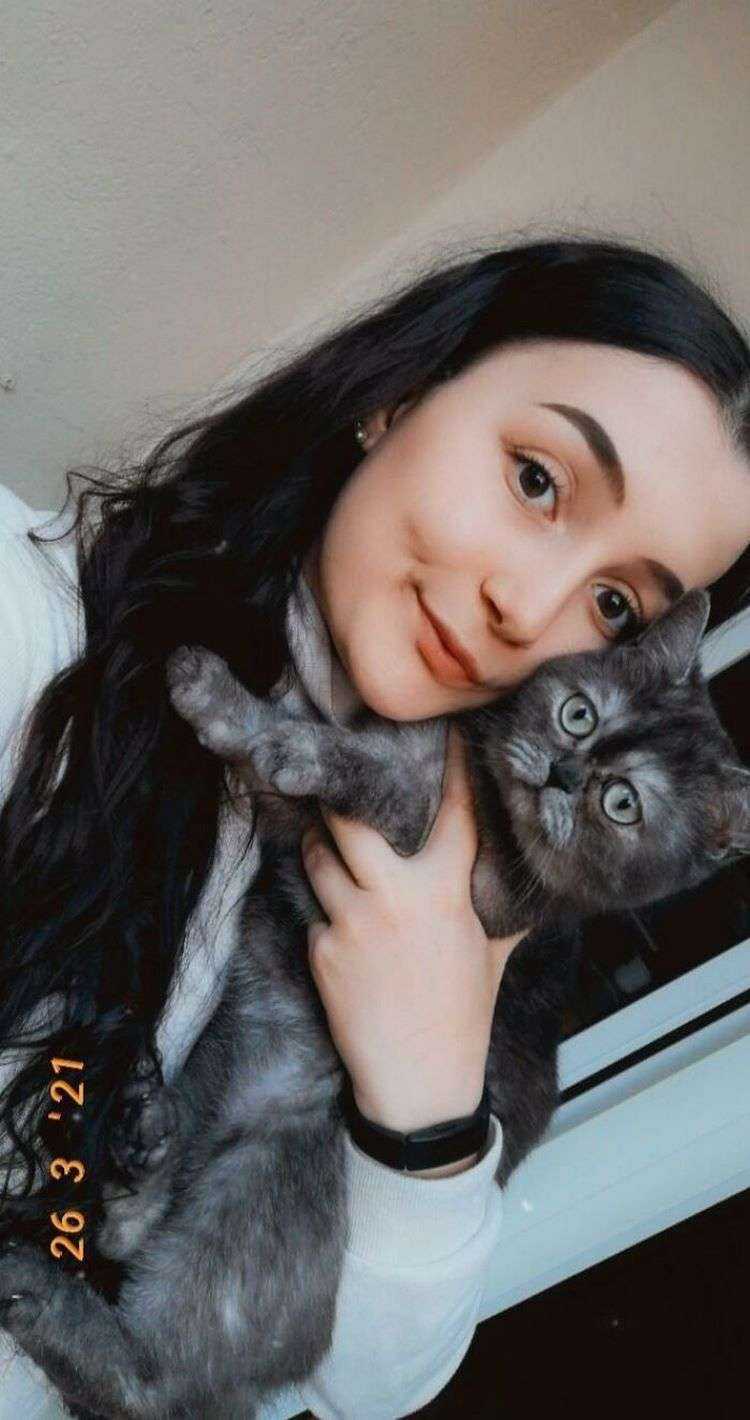 Since then, Bean has settled down, recovered, became a playful and affectionate cat. She is still afraid that she will be returned to the shelter, so she tries not to leave the mistress when she is at home.

From the outside, it may seem that she still sad, but this is nothing more than a characteristic expression of the physiognomy. The former “sad cat” has become the happiest in the world!