Heroic cats that saved the lives of their owners 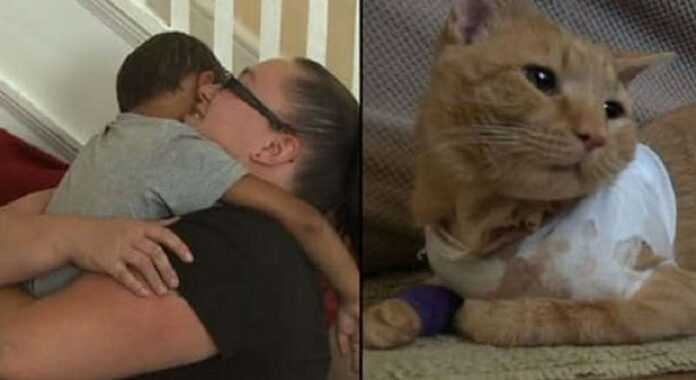 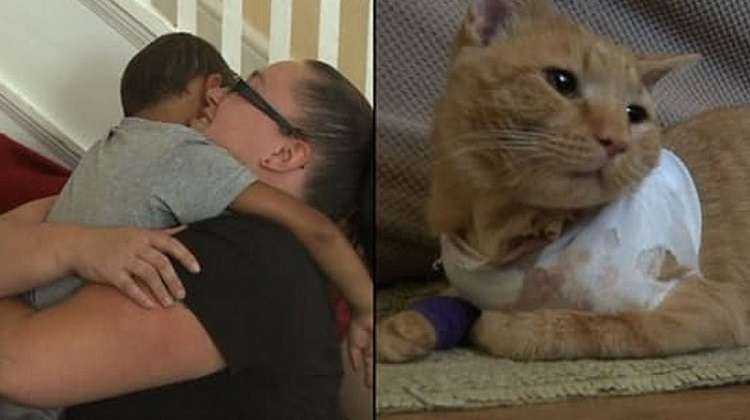 A cat named Pudding wandered around shelters for a long time before he found a cozy home and caring owners. The cat weighs 10 kilograms and looks very impressive. He liked Amy Jung and her son Ethan. They took the cat to their home in Wisconsin. 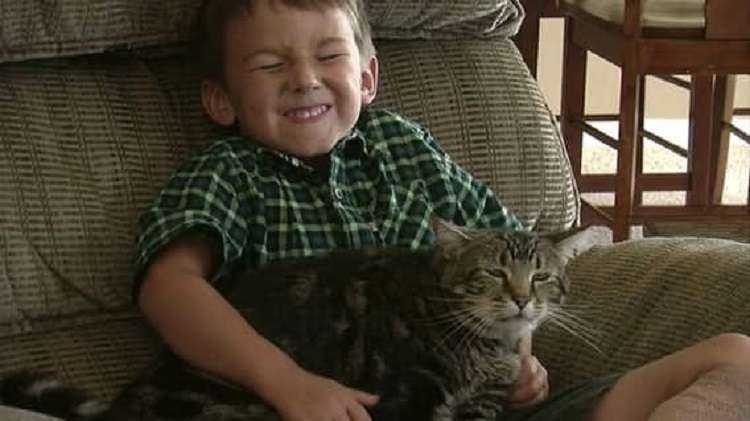 soon a new pet will save Amy's life. The woman has been suffering from diabetes for a long time and soon after the cat settled in the house, she had an attack of the disease in her sleep. Amy couldn't speak or move. This could lead to the most unfortunate consequences.

Pudding was the first to notice something was wrong. He hurried to the mistress and began to bite her face and beat her with his paw until the woman came to her senses and was able to call her son. But Ethan was fast asleep and did not hear. Then Pudding ran to the young man and began to push him with his paws, bite and scratch.

The cat did not calm down, until Ethan woke up and hurried to his mother. The son called an ambulance and Amy was saved. Pudding is now revered in the family as a real hero. He was loved even more. 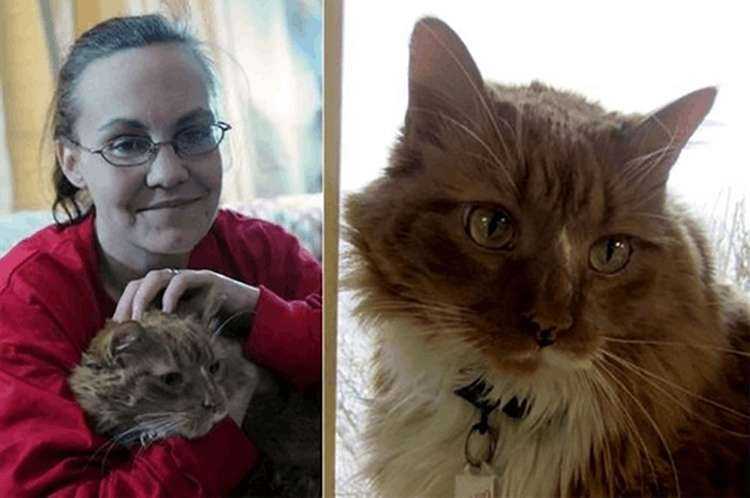 Four-year-old California resident Jeremy was walking around the house alone. Suddenly, a neighbor's dog attacked him. She knocked the child down and pressed it to the ground.

It is not known how it would have ended, but their cat named Tara rushed to Jeremy's help . She, without hesitation, rushed at a large dog. From surprise, the dog rushed to run.

Enraged Tara pursued him to the neighbor's house, and then proudly returned to the owners. Where, of course, she received well-deserved praise and affection.

Homeless cat Masha from the city of Obninsk became famous all over the world when she saved a two-month-old abandoned baby.

The cuckoo mother left the child in the entrance where the cat lived. Masha decided to become a mother for a foundling: for several hours she warmed the boy with her body and licked him.

Then the cat realized that the baby needed people's help and began meowing all over the porch. She made such a fuss that all the neighbors jumped out, thinking that someone was being killed. threatens. The heroic cat saved a man's life.

Source: duck.show
Did you like the article? Share with your friends on Facebook:
Facebook
Twitter
WhatsApp
VK
Previous articleThe female dog waits for the postman every day. “When she sees him, her body immediately starts shaking”
Next articleHomeless woman refused to leave the street so as not to leave her dogs