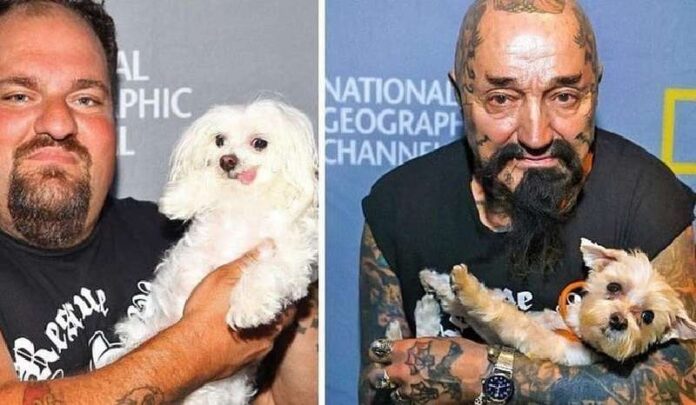 It is believed that only harsh people who do not have empathy become metalworkers, bikers and other representatives of similar subcultures.

But OUR editors found a completely different story, this “kind gang” of bikers “Rescue Ink” has been saving our little brothers for several years. 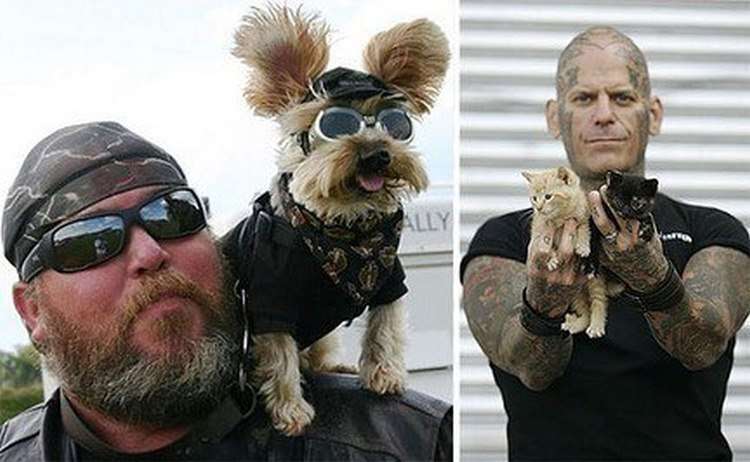 “Rescue Ink” operates in Long Island, one of the most populated areas of New York. Dog fights are often held there, and this inhumane entertainment does not suit bikers at all. Therefore, they regularly make “raids”, coming into conflict with the owners of such points and taking away unfortunate animals.

For some time now, the scope of the gang's activities has expanded: men make sure that the owners do not show cruelty towards their pets. In order to prove the guilt of negligent owners, sometimes they even hire private detectives! This allows you to defend the interests of dogs in court. 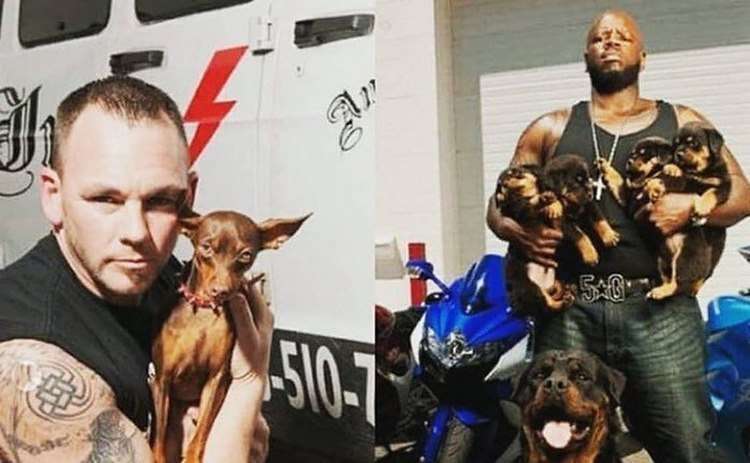 All rescued animals are taken by men to their own shelter. Men used to rent a house on the ocean shore, but after a storm in 2011, they realized that it was dangerous. Now the dogs live away from the water, in a huge converted hangar with aviaries.

There they socialize them, and then trying to find a new family. “We protect those who cannot protect themselves. This is what unites us, our common faith, if you like,” says Rescue Ink activist Joseph Panzarella. 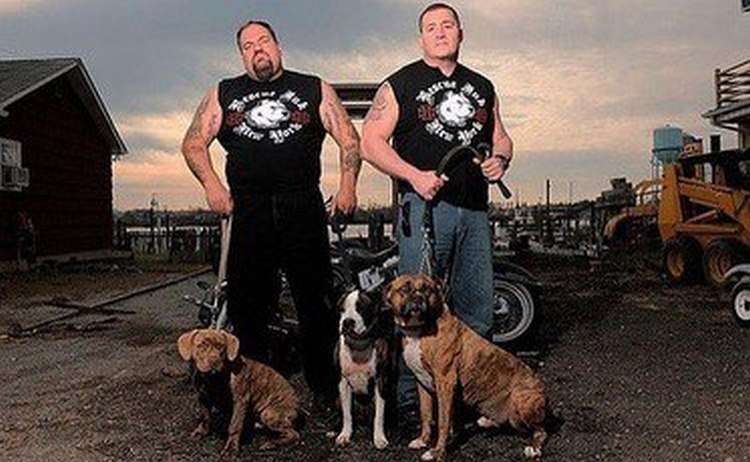 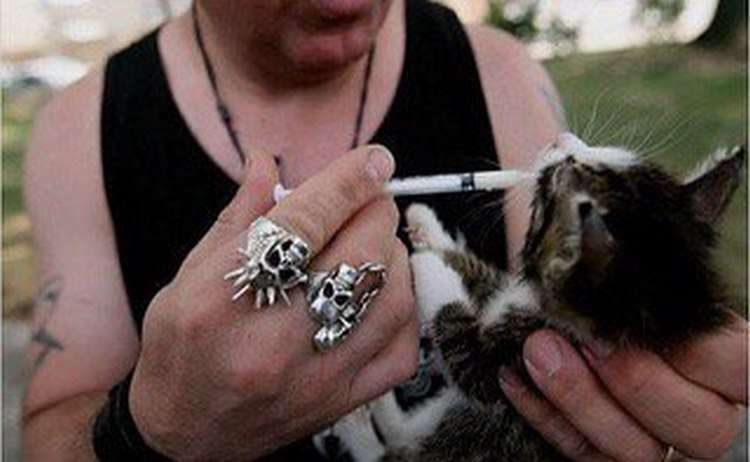 Previously, both Joseph Panzarella and his tattooed colleagues “ Rescue Ink” led an asocial lifestyle, some of them served several terms and were members of local mafia groups. But a new common cause allowed them to integrate back into society.

The man who calls himself Batso has been working at Rescue Ink since 2006, that is, since the founding of the charitable organization. Now the man is 75. He came to zooactivism to cope with the death of his son: then his dog, a pit bull and labrador mix, was always there.

Batso believes that helping animals makes a person a better person. However, he and his comrades note that they do not consider themselves angels because they help our smaller four-legged brothers. This does not prevent a significant part of New York from knowing the heroes by sight and admiring their deeds.