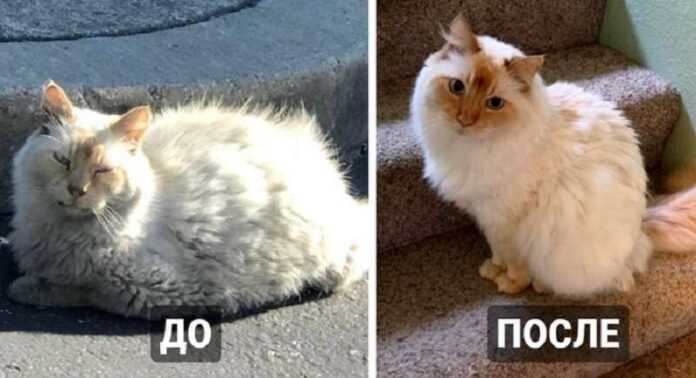 The appearance of an animal at home is always a joyful event, and if it was rescued from the street or from a shelter, then the joy becomes double.

Naturally, not everyone can afford such a serious responsible step, but those who decide on it command respect.

After all, turning a dog, cat or horse, worn out by life, into a handsome man and returning him the joy of life and trust in people is a difficult task.

The more joyful are the photographs, which make it clear that the rescue mission ended in success! 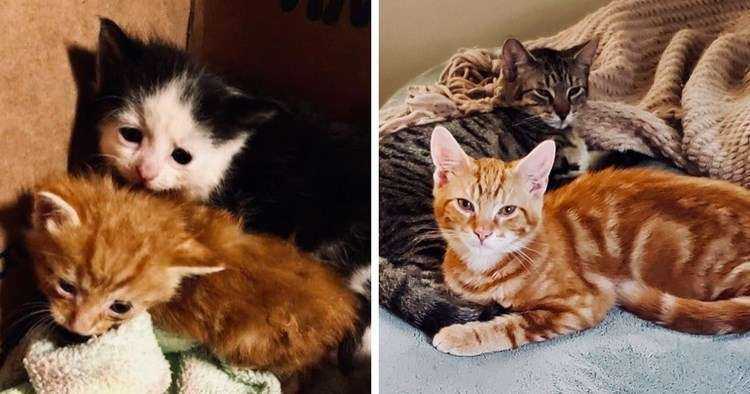 Rescued him from terrible conditions

After 1 month of care and attention 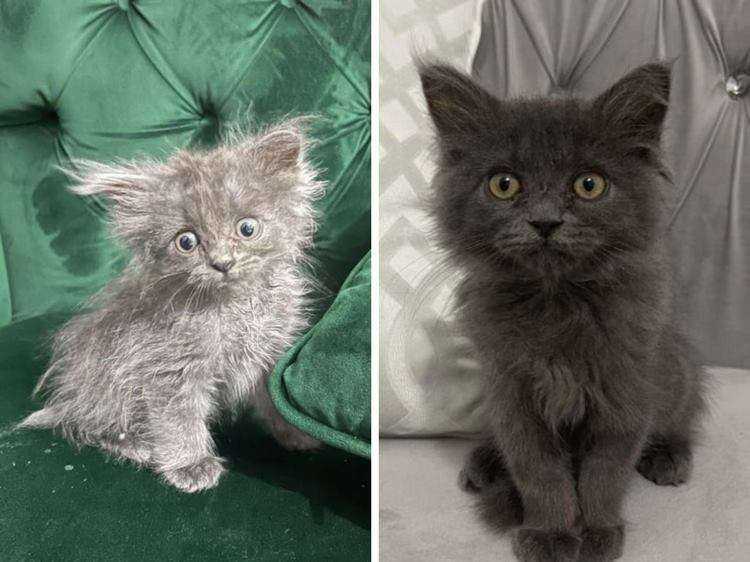 5 weeks outside and 5 months eggs at home

Today the Moon celebrates 6 years of life in new house 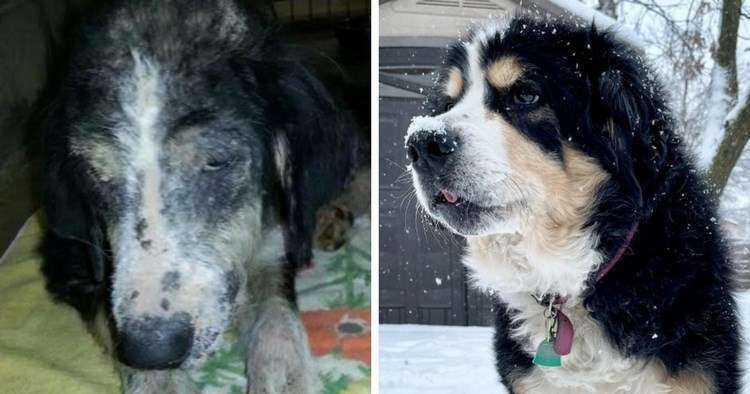 We took him for overexposure, but we immediately realized that we wanted to keep it forever 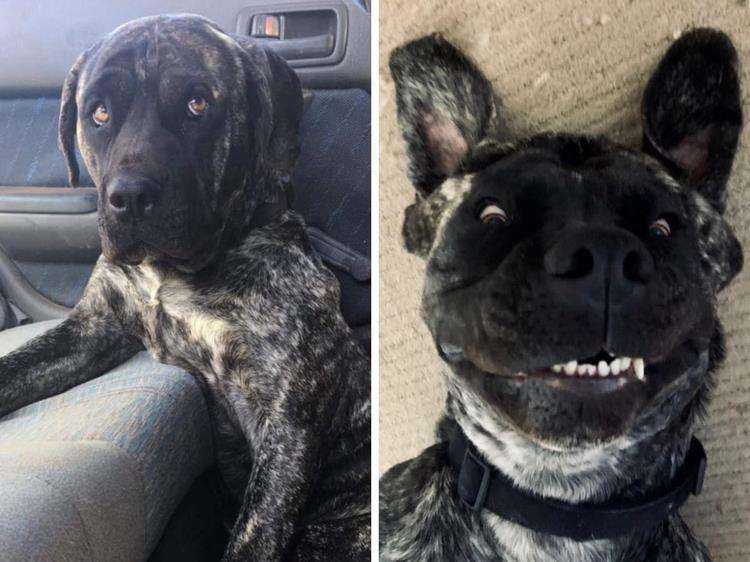 His first day in a new house and 48 days later From a scared puppy to a handsome man who enjoys life 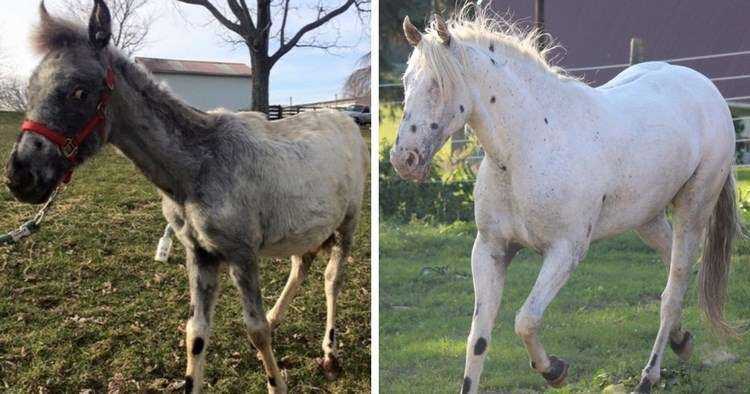 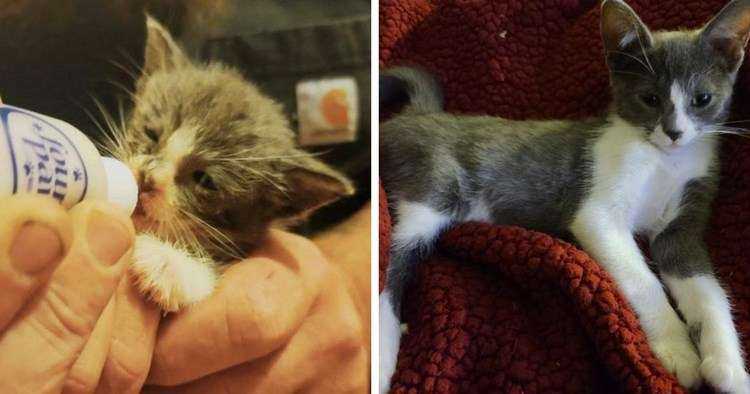 Sox stayed with me for several months, and I could not give him away

To take animals from a shelter, people are inspired not only by cute pictures of animals, but also by celebrities. After all, at home you can find not only thoroughbred furry friends.

Maya a year after how they saved her

Photo of Archie from VS shelter 1 year later 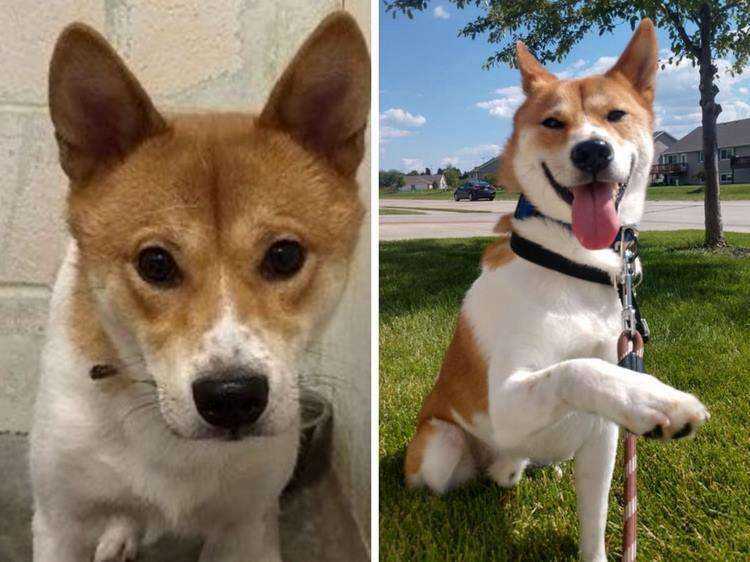 Jerry was found in a box along with his siblings. We gave them away, but we kept him 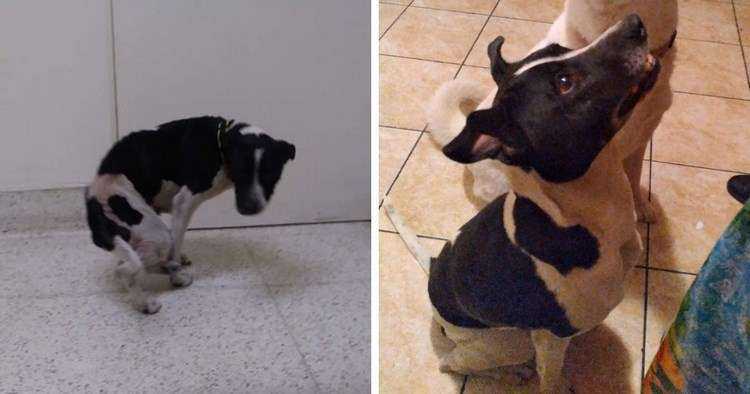 If you take a pet from a shelter, then not only the owner and his animal, but also netizens. After all, touching pictures of animals in a new home will raise their level of joy to unimaginable heights!

He used to be afraid of any increase in his voice, but now, without a twinge of conscience, he asks for sweets 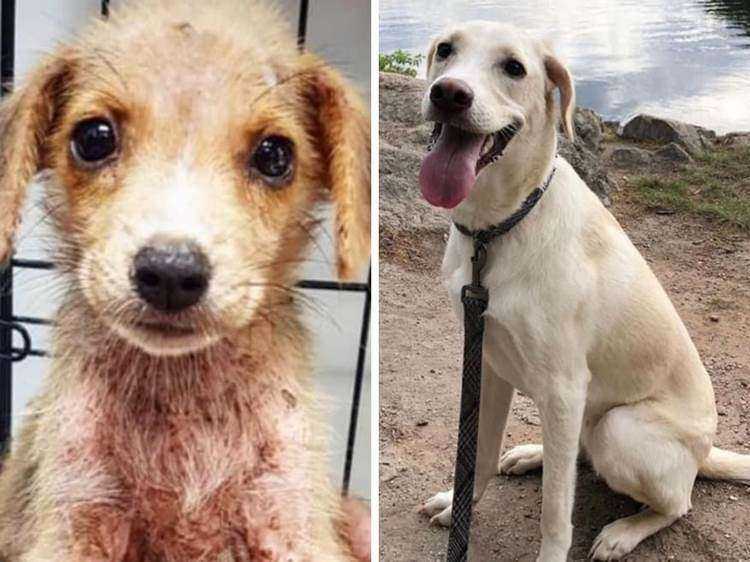 If you also want to have a pet, but someone in your family against, show them these photos. They will explain better than any words that even severe opponents of pets then do not have a soul in them!

Facebook
Twitter
WhatsApp
VK
Previous articleCat mother hears the crying of orphaned children from another room and decides to adopt them all
Next articleFarmers in the US let cows, sheep and geese into their homes due to frost