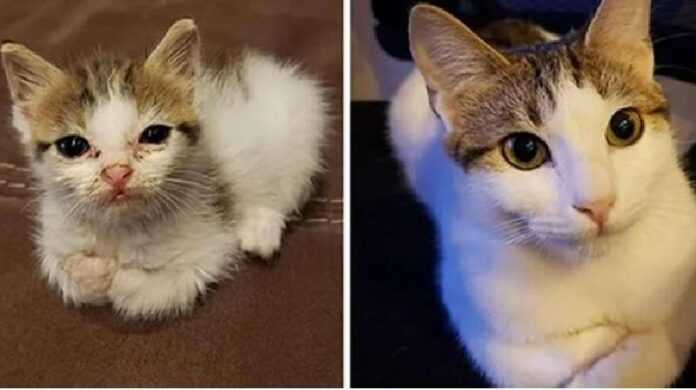 Getting into the house, to quivering and patient owners, can transform a street cat so that it will be almost impossible to identify it from old photographs.

The following ten examples show that having your own corner does wonders for animals.

Last July, this kitten was frightened and sad, but now, having grown up, he amuses the owners every day. And he loves all the old poses! 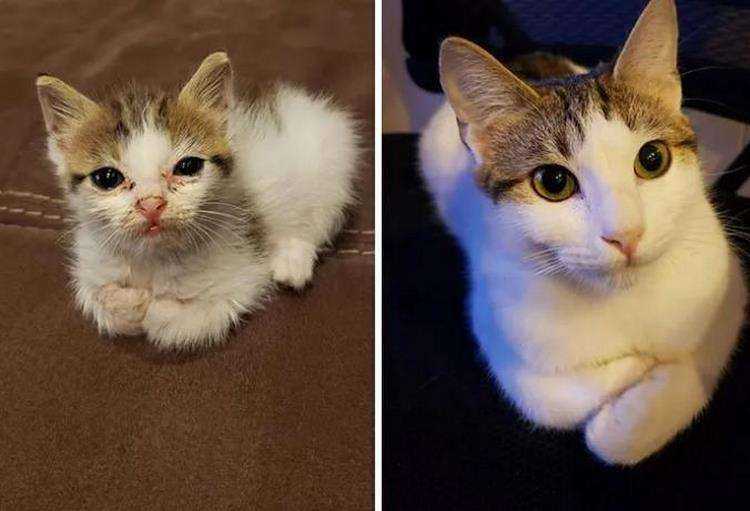 For six years Remy lived without permanent owners. Now he is safe and at home! 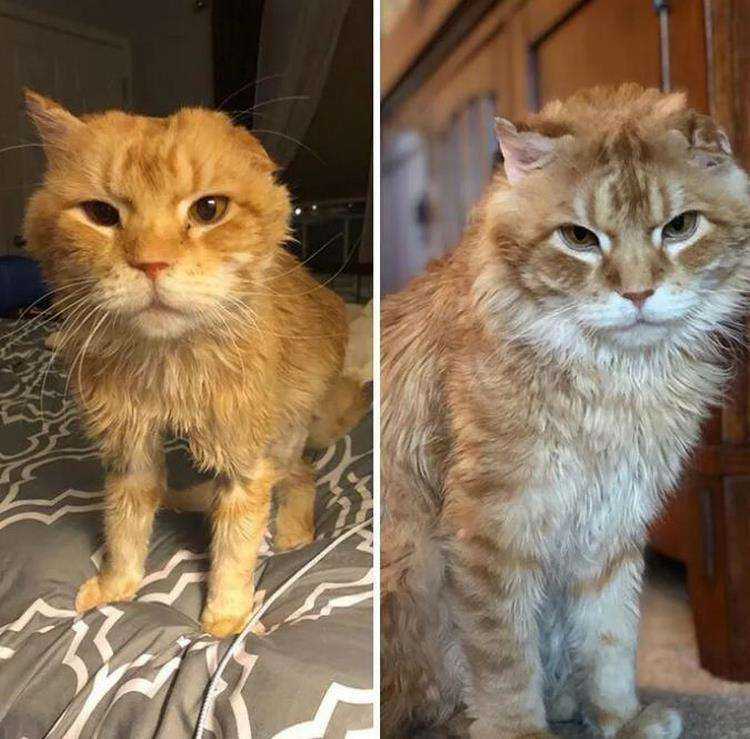 Who would have thought that such a handsome man would grow out of this skinned and sad kitten? 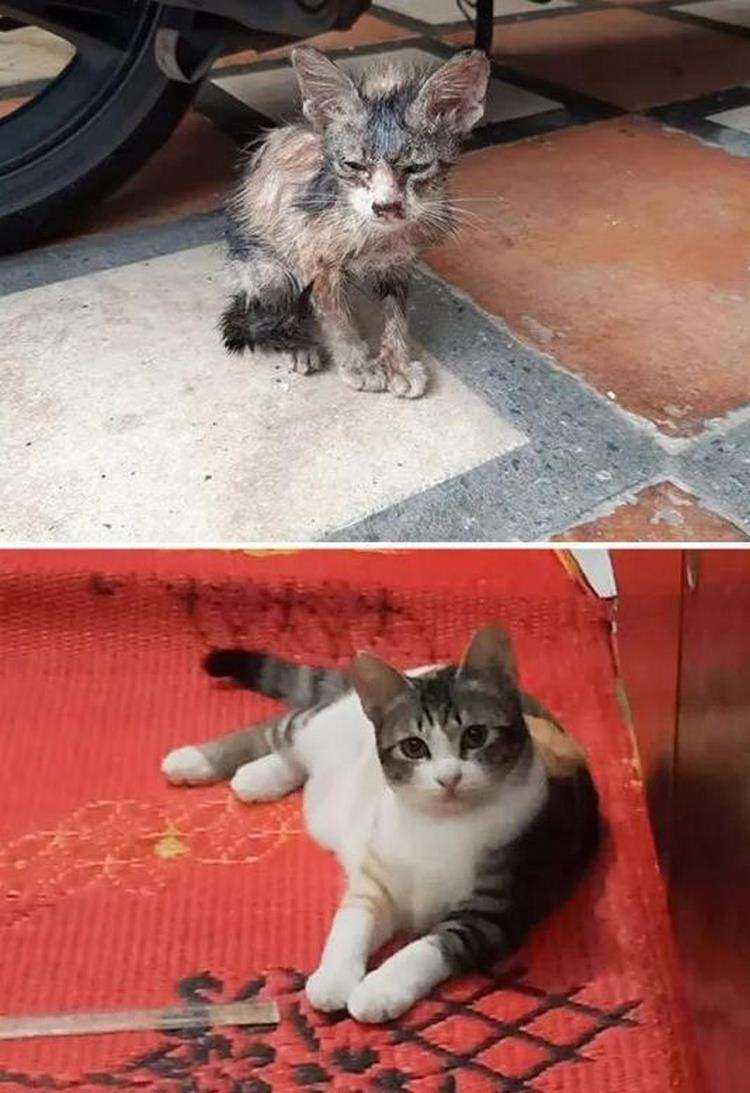 Almost a year has passed since this black misunderstanding was at home . 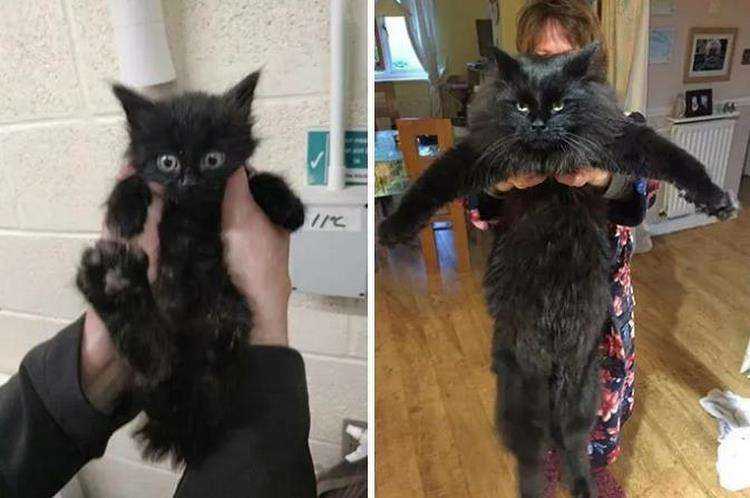 Leo was born under the stairs in 2012. From a very young age, he lives with this man. Both are only getting prettier every year! 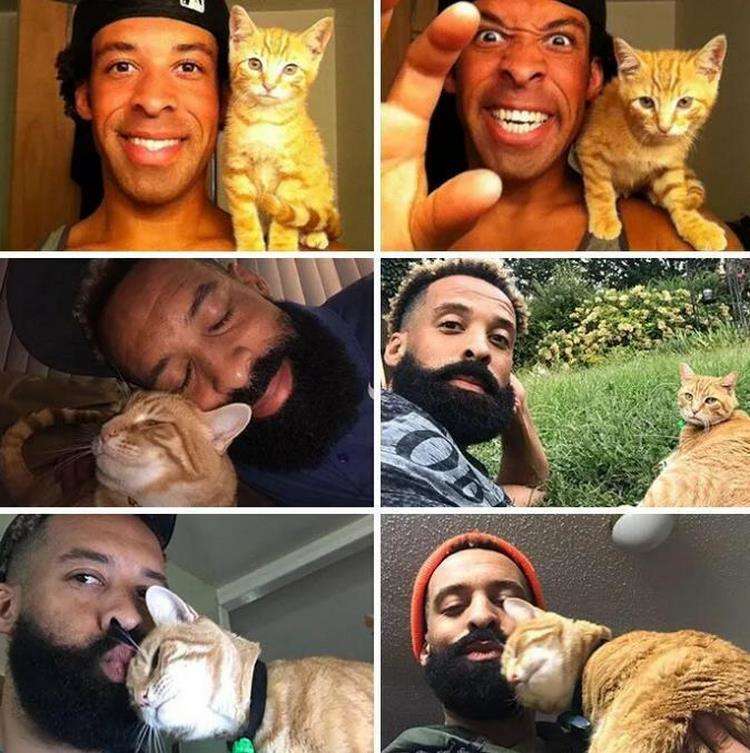 Apparently, this is how this funny cross-eyed baby shows his gratitude. 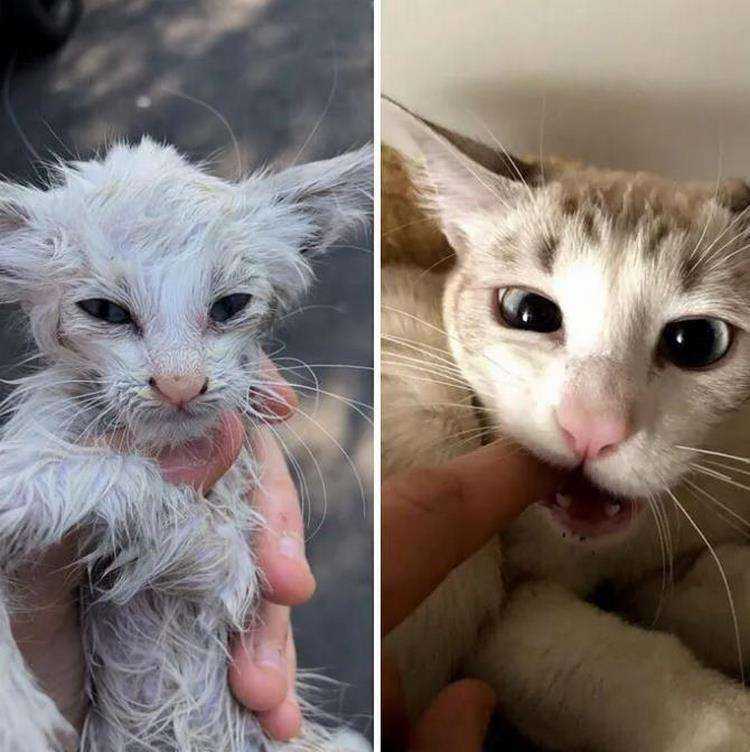 Eight years ago, this blind kitten became the best birthday present ever. 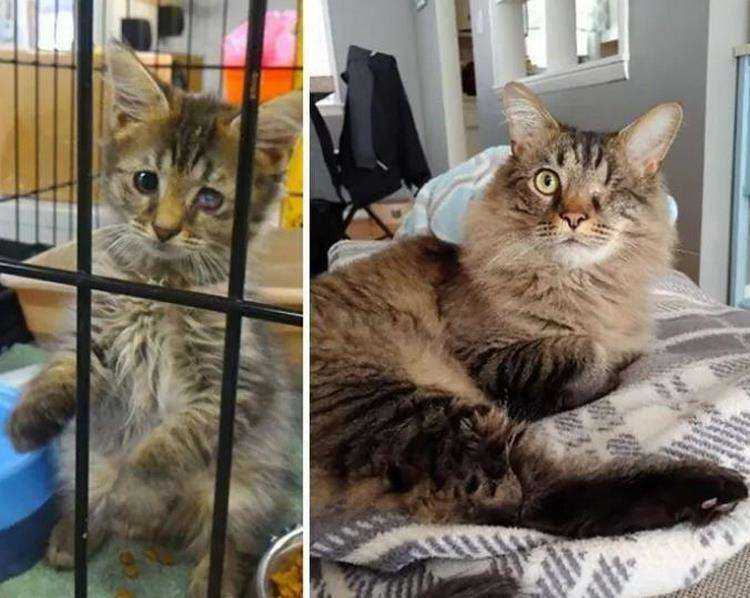 This baby was found on the side of the road. Now it is everyone's favorite and minion. 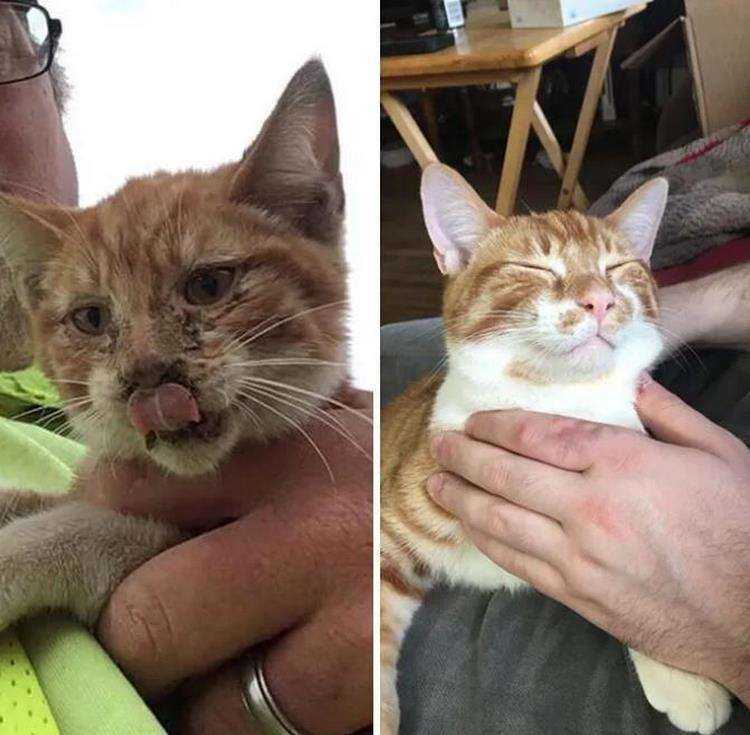 Keller developed an infection that led to the loss of an eye. But this does not prevent the hostess from admiring him.

In the first photo, Harvin is just a little frightened cat from a ditch. And now he is a real fashion model.

This dozen of photos proves that care can transform even the most plain-looking pet. Perhaps after them you will want to transform someone's little life just as much.

Source: lemurov.net
Did you like the article? Share with your friends on Facebook:
Facebook
Twitter
WhatsApp
VK
Previous article12 Cats That Make It Hard to Say They're Cats, Not Humans
Next articleCat dictionary: what does a cat want to say with its purr