Took in a shelter, made happy – 15 photos that make you want to live 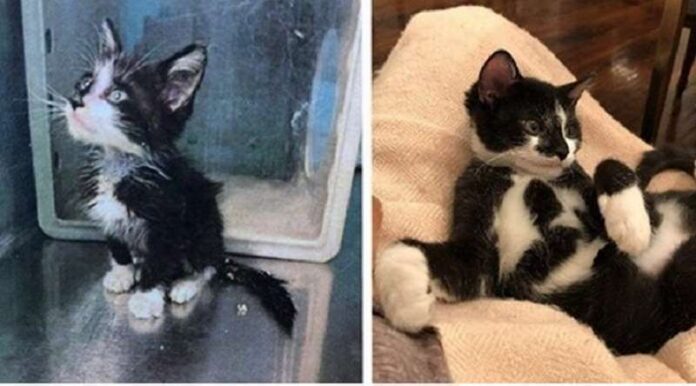 You quickly get used to good things. Seeing a well-groomed dog or a contented cat every day, one can even forget with what difficulties it all began …

But the main thing is that, even when the details of the past are erased from memory, deep affection and inexpressible gratitude remain between the savior and the saved.

And before-after photos can be viewed at any time, like in this collection.

A mongrel with husky eyes waited a year in the shelter for the owner of his dream, and waited

A cat with a name on the collar was abandoned at the dachas. Well, welcome home, Leo!

Dog Luna – this is how 6 years of love transformed her

Tom, a year and a half after the rescue

Panko puppy. The difference between the photos is less than a year

13-year-old Bendy still loves to take a walk, despite his advanced age

4 years ago they could only meow plaintively, and now look at them

Not so modest anymore, but still the same mysterious

Theodore changed the shade of his coat in a year, but it suits him

Who will say now that this imposing guy from the right photo was a helpless baby?

Growing up, getting prettier

They will definitely thank you for your care

Facebook
Twitter
WhatsApp
VK
Previous articleTen photos of love and respect among animals
Next articleA volunteer adopted a puppy that lived in a boot. What was the dog like?