The man found a tiny egg in a pet store and decided to save it. The reward for his efforts was a handsome parrot 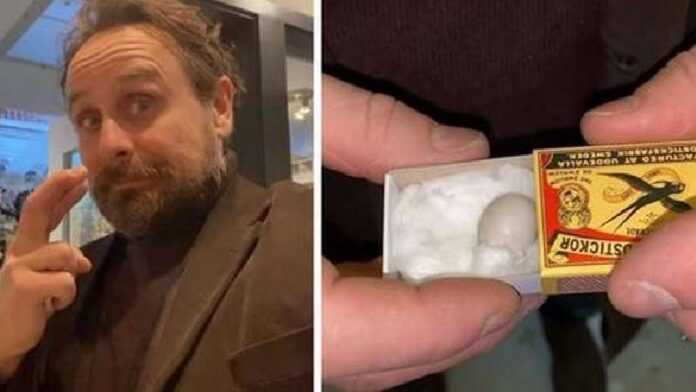 Alvin Wills is a blogger from the Netherlands who tells his followers about how he helps birds in need.

This time the man decided to help a tiny egg he found in a pet store. There used to be a couple of budgerigars and their egg in one cage, but the female was recently bought, and in such conditions the chick had little chance of hatching at all.

Therefore Alvin decided to keep the egg for himself and see if he could do something with it.

Alvin Willss is an animal lover from the Netherlands 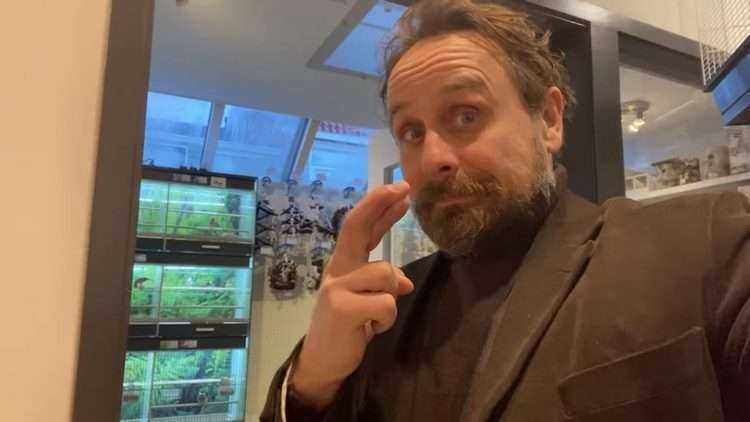 Alvin has been helping animals in distress since childhood. Now the man maintains his YouTube channel, where he talks about how he saves birds. This time the man showed how he managed to grow a handsome parrot out of a tiny egg.

came to the pet store and found something unusual there 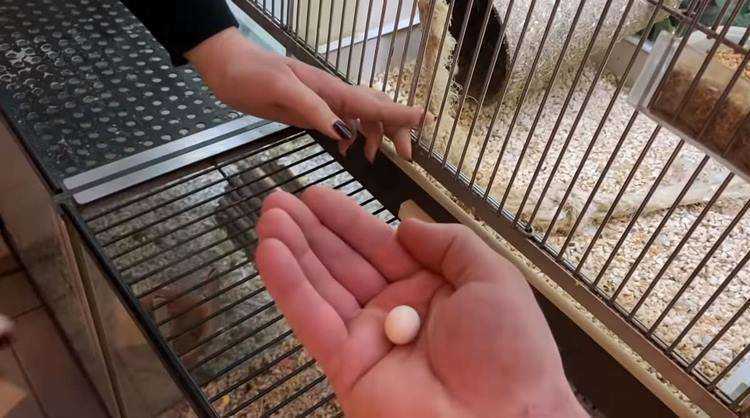 A tiny egg lay on the floor of the cage with the budgerigar. The saleswoman explained that a couple of parrots used to live here, but the female had recently been sold, and only the male remained in the cage. According to Alvin, in such conditions, the chick had no chance. To save him, the man asked to take the egg for himself, and the pet store agreed with this proposal.

Alvin explained that budgerigars are one of the smallest parrot species.

At home, Alvin placed an egg in an incubator 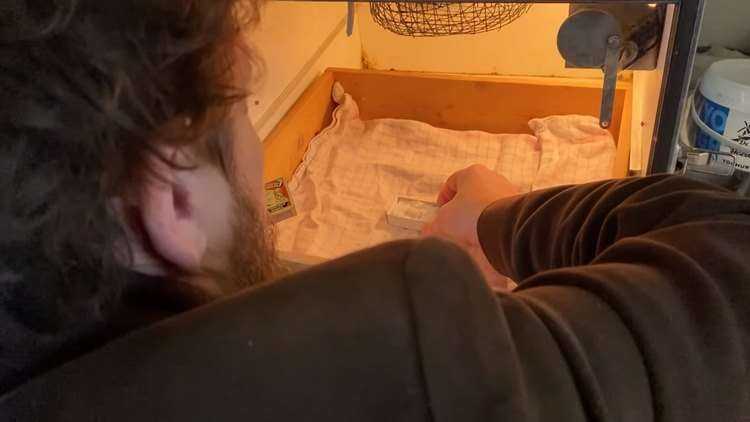 The first few days nothing changed, and on the fourth man noticed a heartbeat 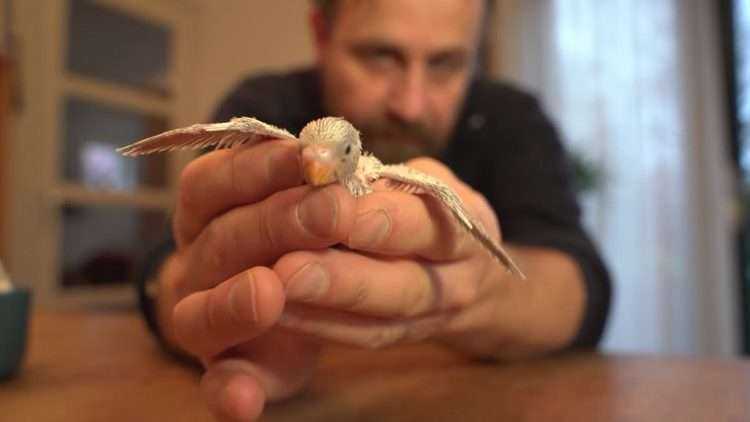 In nature, females turn eggs, so Alvin in the incubator had to do the same thing three times a day.

On the 19th day, the chick finally hatched

With the advent of the chick, Alvin turned into a caring mother hen 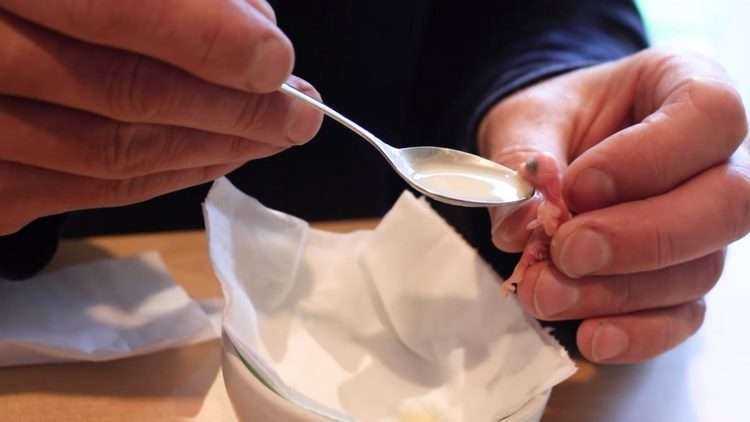 A man learned how and what exactly to feed budgerigar chicks. As a result, Alvin watered his ward from a spoon 8 times a day. 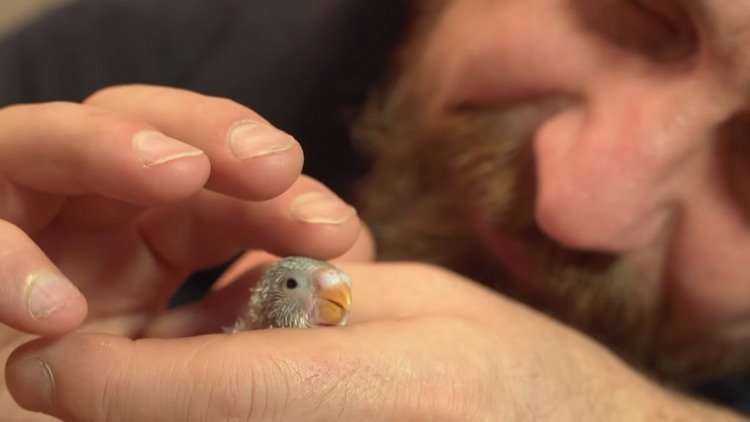 Over time, the tiny baby turned into a cute parrot and learned to fly 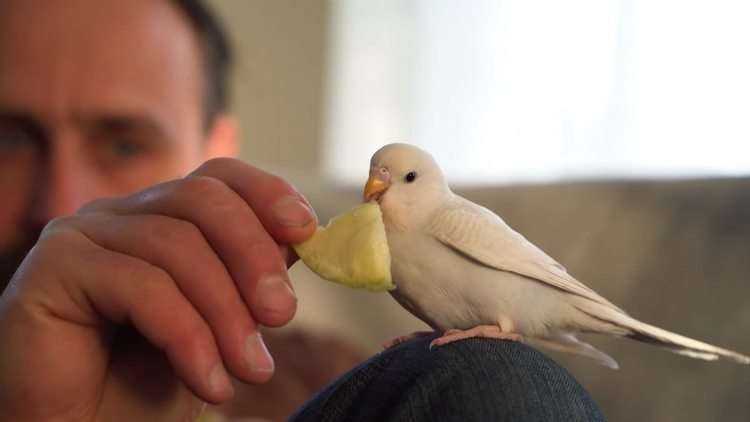 Then Alvin remembered the father of his pet, who stayed at the pet store 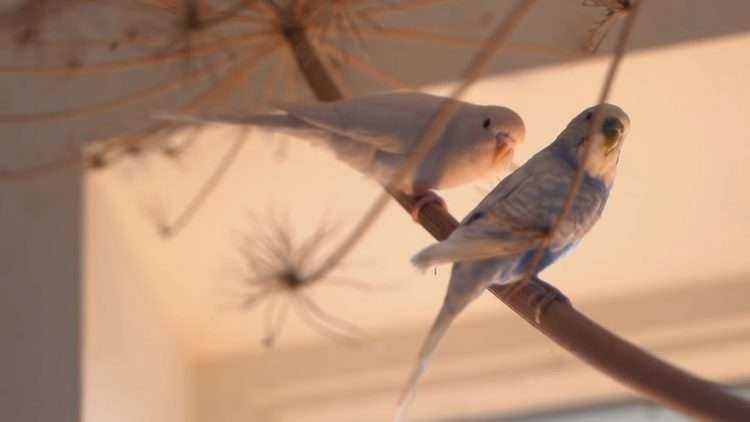 The man called the store, and it turned out that the parrot- father still lives there. So Alvin bought him back and brought him home, reuniting the little bird family. The man said that he did not understand if the father and son recognized each other, but he wants to believe that they did.

Alvin showed everything from the discovery of an egg in the store to the unification of the feathered family in his video:

Facebook
Twitter
WhatsApp
VK
Previous articleHomeless woman gives her love to four-legged friends
Next article11 dog breeds that people most often adopt, then give back