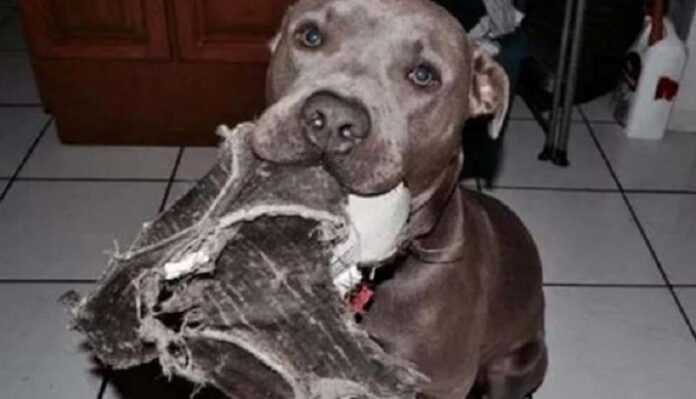 Everyone who has ever seen a pit bull named Hades, it was hard to even imagine that such a story could happen to him.

A formidable-looking fighting dog living in Mexico City at the home of Juan José Flores brought home a pregnant cat. 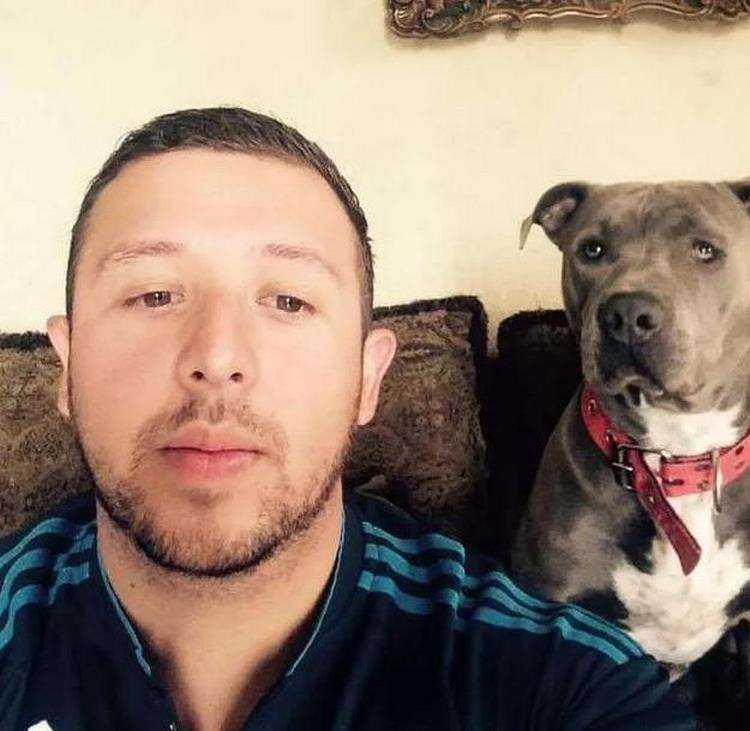 The acquaintance of the two animals took place a long time ago: the cat began to enter the yard of Flores. But the dog shunned the uninvited guest, while she did not show any aggression towards the cat. Pitying the unfortunate animal, Juan began to feed him. Then the cat began to appear in the yard even more often.

Everything has changed , when one day Hades began to jump around his master and in every possible way to attract his attention, as if he wanted to show something. As a result, the dog and its owner went to the booth, where a surprised Juan José Flores discovered a pregnant cat, which he fed. She was supposed to give birth to kittens any minute.

When the cat's contractions began, Hades did not leave the booth. It was surprising for his owner to watch this scene: everything looked as if Hades deliberately gave up his place to his future mother. When the kittens were born, the dog brought his favorite bedding from home. 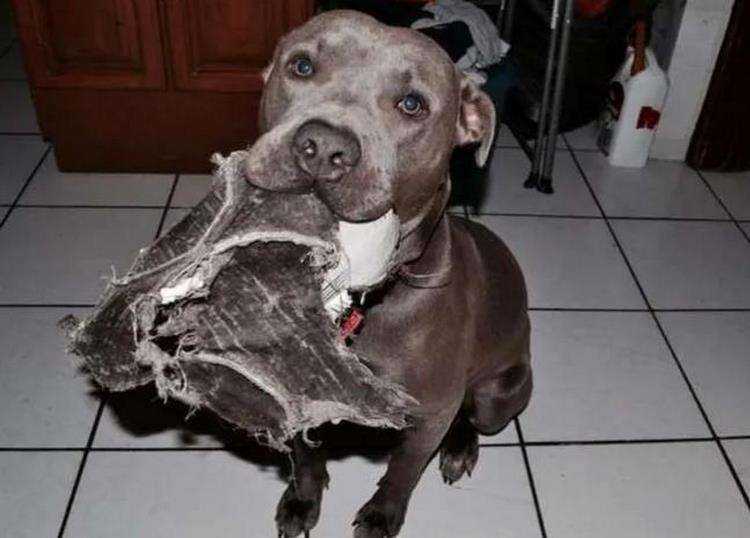 Hades did not show any aggression towards two newborn kittens, but allowed himself to lick them. Jose even suggested that Hades considers himself the father of babies. He behaved too affectionately next to them.

It was decided to take the cat family into the house. Jose decided to keep his mother cat, she received the name Nicole. But he will arrange kittens in other families when they get stronger.

Flores says: “Hades did everything to help his neighbor. This is a true example of selfless kindness.”

He believes that his pet's story should help people rethink the so-called aggressive breeds.

Did you like the article? Share with your friends on Facebook:
Facebook
Twitter
WhatsApp
VK
Previous articleMom – and that says it all. Touching pictures of mothers and their babies in the animal kingdom
Next articleFamily from Texas spent 12 hours in the car for the dog to give birth in the warmth