Last week, 65-year-old Galina Voskovykh became the heroine of social networks, and not only domestic ones. Although she didn’t want to.

More precisely, she wanted to do the job, but she didn’t strive for fame, but it turned out differently. 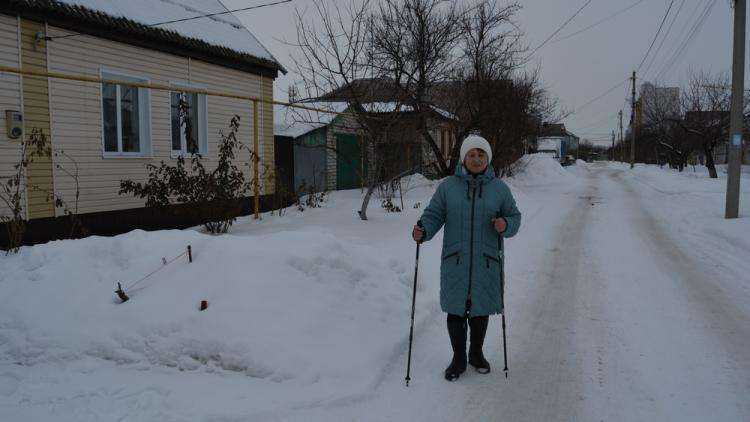 On that day, Galina and her friends were walking on the shore of a frozen lake when they heard a plaintive whining. The husky dog was far from the shore, and although he kept in the cold water, he could not get through the ice. While others hesitated, Galina threw off her clothes and went into the water.

Recall that Galina is 65 years old! 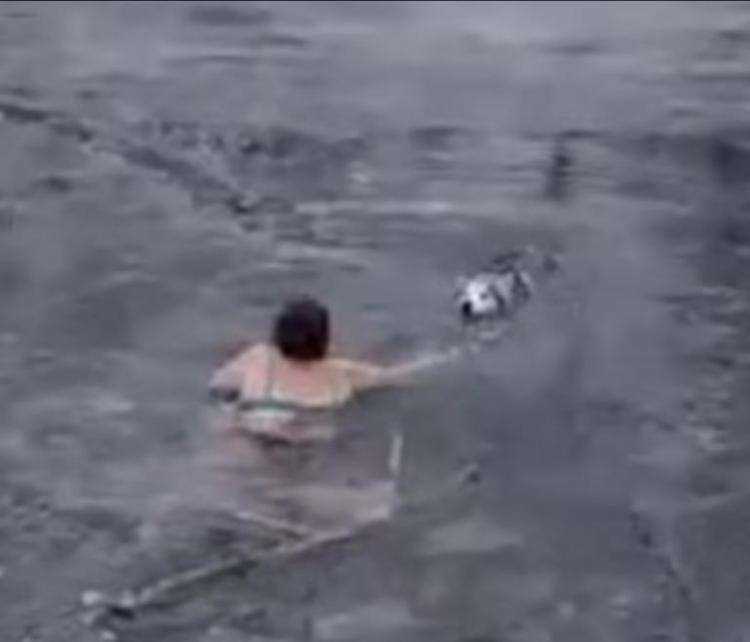 But she has an impressive winter swimming experience behind her

Galina literally broke through the ice with her body, and then helped the frozen dog to get to the steep bank. Fortunately, the animal was not seriously injured, and the pensioner has only a couple of abrasions and cuts. She does not consider herself a heroine – she simply helped the animal.

In the foreign press, the case was covered sparingly, but Galina received a lot of laudatory comments. Foreigners sincerely admire an elderly woman, and admit that among their acquaintances no one would dare to do such a thing.

Facebook
Twitter
WhatsApp
VK
Previous article50 masterful shots that will make you laugh
Next article15 insanely funny and cute dog pictures that can make even the gloomiest day smile.