The 10 longest-lived dog breeds. They even live more than 20 years 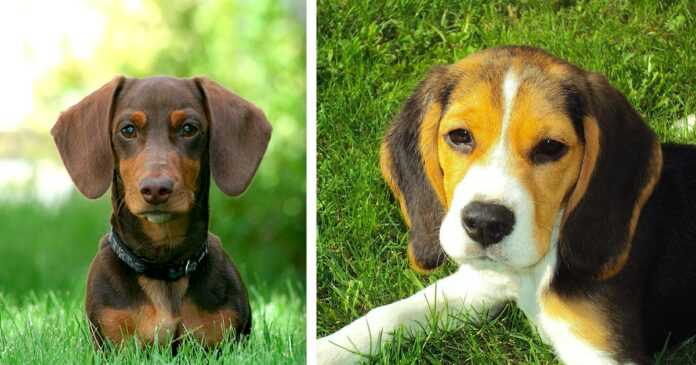 Everyone would like their dog to be with them as long as possible. Unfortunately, most dogs live only 10-13 years old. Some quadrupeds, however, live much longer – there are breeds that even have more than 20 years of life! You will see a list of these breeds below.

Chihuahua is the smallest and one of the longest-lived breeds in the world. These tiny dogs are in good health and live for about 15-20 years. The longest-lived representative of the breed died in January this year. He passed away at the age of 20.

Yorkies come from Great Britain and are one of the most popular dog breeds in our country. Perhaps their viability contributed to it? These little quadrupeds live an average of 17-20 years. That's a really great result!

The Miniature Spitz, otherwise known as pomeranian, is a small and fluffy dog that has recently gained a lot of popularity around the world. The charming Spitz have a fairly long lifespan – they live about 12-16 years.

Dachshund is a popular breed, which is characterized by short paws and a long body. Some people laugh that these cute dogs look like extension cords! The life expectancy of representatives of the breed is 12-15 years, however, the record holder was a dachshund named Chanel. He lived to be 21 years old!

Is it the smallest of the four varieties of poodle. These dogs are characterized by a high level of intelligence, as well as the ease of assimilating new knowledge. On average, they live 12-15 years, but the longest-lived Toy Poodle was a doggy named Seamus. The quadruped passed away at the age of 20.