During her lectures, the student looks up and realizes that she is being watched 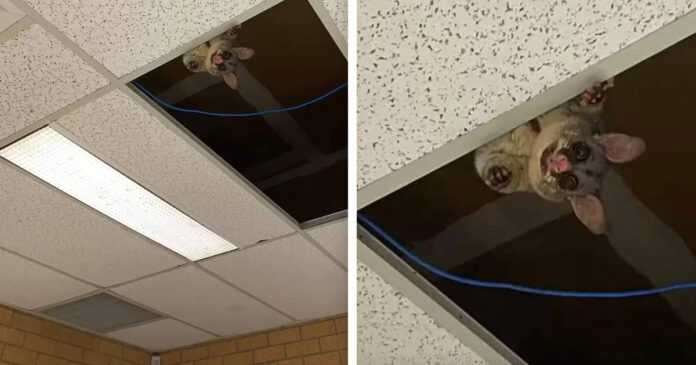 Recently, a student at the Australian University of Newcastle has learned much more than expected in the curriculum that day. She learned that she was watched from above …

Apparently, a local possum somehow got into the ceiling space of the university building and came by to learn something as well.

Here is a picture of a cheeky possum watching students during lectures. This guy comes here a lot. – admitted the student.

And she wasn't joking at all.

Home for many species

After a student's husband shared a photo of a curious opossum on reddit.com, many other Newcastle University students admitted that seeing local wildlife at the site is not uncommon.

Callaghan University Campus is located in a natural area that is home to dozens of native species – including opossums. Fortunately, the university authorities do not mind this at all.

We are committed to ecological sustainability and the protection of these valuable ecosystems. – wrote the University of Newcastle. 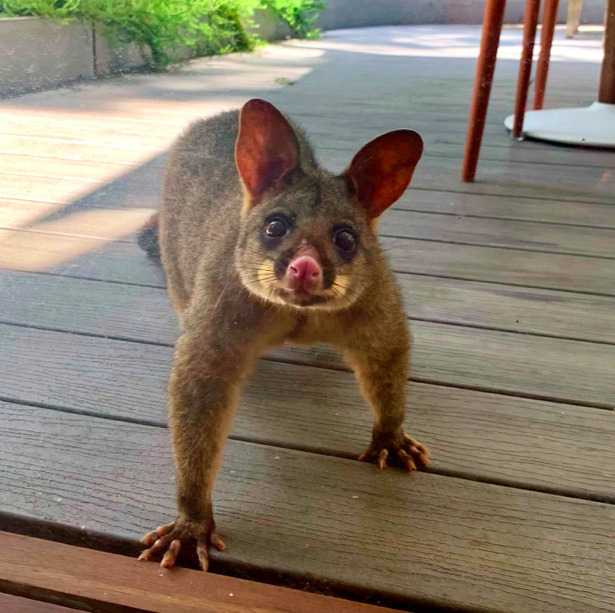 Most of the time, opossums are seen on campus outside, mostly in night. But the photo taken during the classes proves that you can also meet them during the day.

Luckily, the student didn't seem too concerned about being watched by a curious possum. Because why would she be?

Nobody is afraid of them, because these creatures are very friendly. – she said.

The footage from previous visits of the possums shows that their unexpected performances during the class can be really delightful!

Luckily, the University of Newcastle and its students seem fortunate to be able to share their university with such lovely colleagues. As admitted by the university, without them it simply wouldn't be the same here!