The Ukrainian tarantula has reached Poland. Aggressive spider whose venom paralyzes the victim 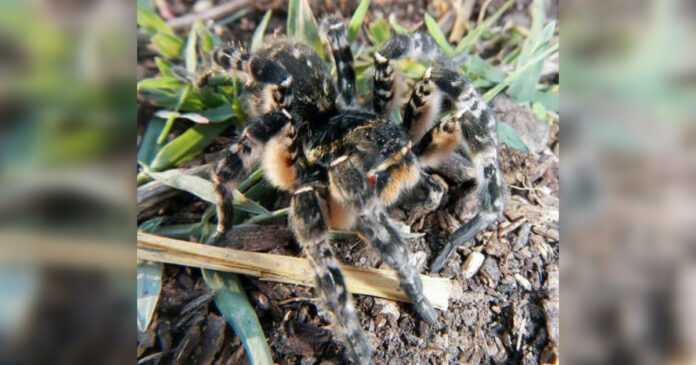 Many of us get goosebumps when we see a spider. If you are also one of the people with arachnophobia, then we don't have good news for you. The Ukrainian tarantula has arrived in our country, which is confirmed by experts. It is one of the largest spiders found in Central and Eastern Europe.

Female Ukrainian tarantula measure up to 40 mm in length without legs and weigh up to 7 g. It is one of the largest spiders in Central Europe. It turns out that the exotic spider has already arrived in our country and can be found in the eastern parts of Poland. Initially, photos of these individuals were shared only by Internet users, but the presence of these spiders in our country was also confirmed by experts. The presence of new species of insects and arachnids in Poland is associated with climate warming.

See also: 10 most interesting spiders that can be found in Poland. One of them bites extremely painfully

Aggressive spider with a nocturnal lifestyle

The Ukrainian Tarantula is an aggressive spider that attacks when threatened. There have been reports of bites from humans as well as from other animals. Its venom contains neurotoxins that paralyze the victim and dissolve its internal organs. During the day it stays at the bottom of the burrow, and at night it waits for its victim at the entrance. After hunting, it drags the prey into the tunnel. Fortunately, this species of spider is not life-threatening, but its bite is painful and can cause long-lasting swelling. It has a dark, gray-brown color, with a light strip on its back and small dark spots on its legs.

Be careful when walking in open areas

The first reports about the appearance of these tarantulas in Poland could be noticed in the media as early as 2019. They were then noticed in the eastern parts of the country – on pastures and fields. The expert, Dr. Piotr Bębas from the Faculty of Biology of the University of Warsaw, claims that this species can also be found in the Bieszczady Mountains.

You should be careful with Ukrainian tarantulas, especially when walking in meadows and open areas. They build burrows hidden in the ground, which are hard to spot during a walk – and if a spider feels threatened, it will certainly attack.

Fortunately, experts reassure that these spiders are quite rare, and invasion in Poland is impossible due to the cold winters that occur in our country. 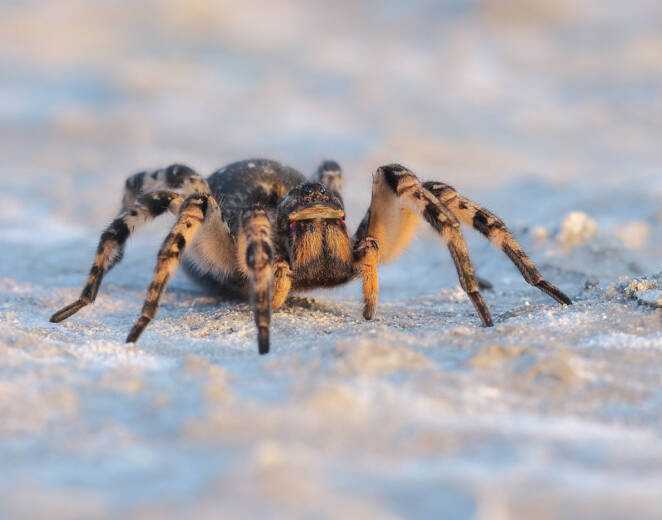 See also: 10 deadly spiders. If you see any of them, run away immediately