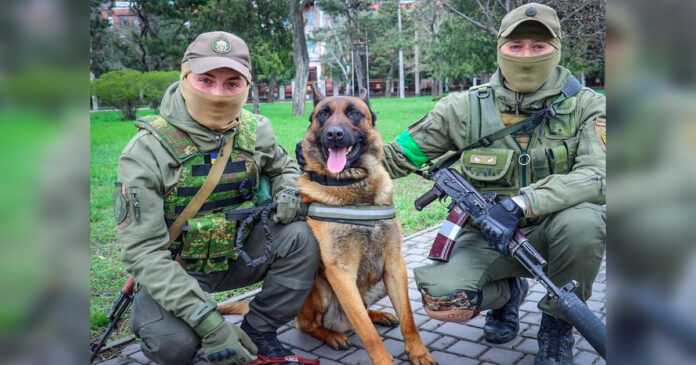 The war in Ukraine has been going on for more than 3 months and countless citizens have joined the army to defend their country. The animals that bravely stood at the side of the soldiers to save people were also invaluable help in this difficult time – but one of the four-legged recruits could arouse shock at most. This is a former Russian fighting dog who crossed over after being rescued by the Ukrainian military.

Dog that crossed over

According to the Daily Star, Max is a 3-year-old malinois who was originally part of the Kremlin troops that captured the village in Nikolaev. However, when they withdrew, the dog was put there. Later, members of the Ukrainian National Guard found him. Max was emaciated and very hungry.

We cannot understand why the Russians abandoned such a cute animal. – said one of the Ukrainian soldiers for the Daily Star.

The soldiers from Ukraine were very surprised that this dog was abandoned – first, it's very inhuman. Secondly, fighting dogs are extremely valuable because they have been specially trained and usually have a very strong bond with their handlers.

But such a loss of the Russians turned out to be a huge profit for the Ukrainians. The soldiers saved this dog – and Max, although trained by the Russians, now works with Ukrainian soldiers and bravely helps them.

From now on, Max will serve by defending Ukraine and nibbling Russian ass. – said Dmitry, a member of the Ukrainian National Guard.

After regaining his health, Max found a job with his new allies – he found traps and Russian mines. He joined the ranks of dog-heroes like the Patron, saving countless lives.

This story is far from ordinary, but the soldiers are delighted that Max made the right choice – and they are proud to be able to adopt a new one. Recruit.

Max has become a real favorite among the rangers. Ukrainians love dogs and treat them as an important part of the family. – say the soldiers. 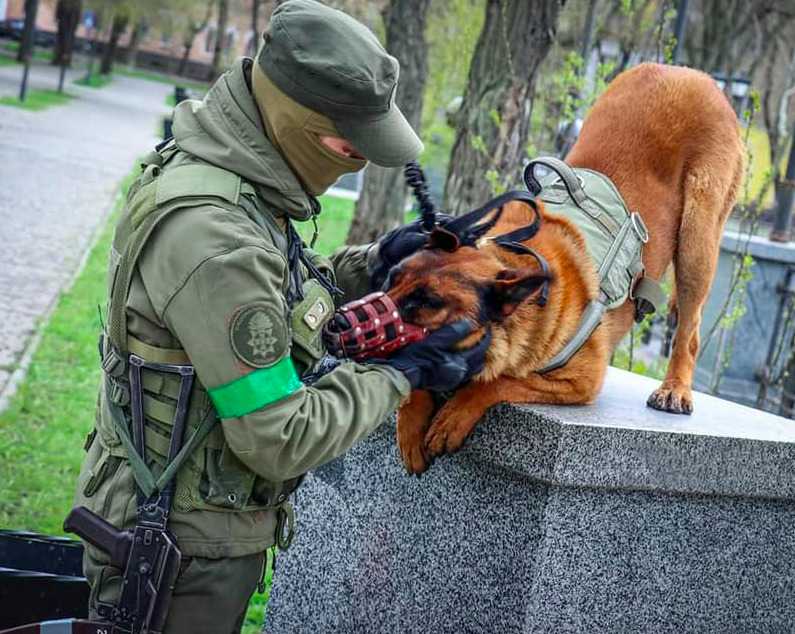 We thank these soldiers for saving Max after he was abandoned. We are glad that this dog is now in good hands and is fighting bravely for the freedom of Ukraine!

Facebook
Twitter
WhatsApp
VK
Previous articleMeet Mia, the husky-spitz mix that looks like a fox
Next article15 photos of huge domestic cats, whose fluffy magnificence can be seen from afar