The dolphins save the swimmer from a 2-meter shark. They formed a protective ring around it 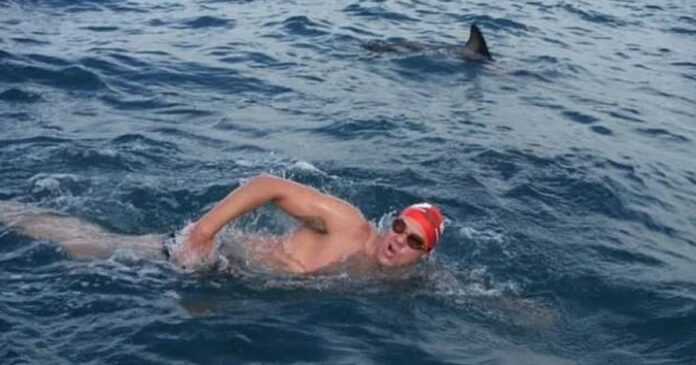 Swimming with dolphins has long been a dream of many adventurers. But one man from Britain experienced far more than he expected while swimming in the waters off the coast of New Zealand. Sailing through the Cook Strait was one of his dreams on his to-do list before he died.

Adam Walker from Nottingham (UK) was swimming with the dolphins when suddenly, just a few meters away, a great white shark appeared.

The man wanted to swim through the Cook Strait. After completing the 25km challenge, he suddenly noticed a shark swimming just below him.

I looked down and saw a shark, a few meters below me. I tried not to panic. – said Adam Walker on his YouTube channel.

Adam admitted that a moment later, when the shark approached, the dolphins formed a protective ring around him, which saved him from potential attack.

I would like to think they protected me and led me home. Adam Walker admitted.

An effective way to drive off predators

Sticking together is the main way dolphins defend each other from attack shark. As a result, these brave creatures often successfully drive away the predator. It is not known if the dolphins formed a defense ring to help Adam, but either way, it got the shark to sail away. Perhaps it is the dolphins that the man owes his life.

I cannot say that the dolphins went to help me on purpose, because they can't talk to me but I can say that after a few minutes the shark was gone and the dolphins stayed with me for another 50 minutes which was an amazing experience. – added Adam.

Adam added that he had already met sharks while swimming in Hawaii and in the Tsugaru Channel in Japan. The man adds that the most important rule in such a situation is: “Don't panic!” 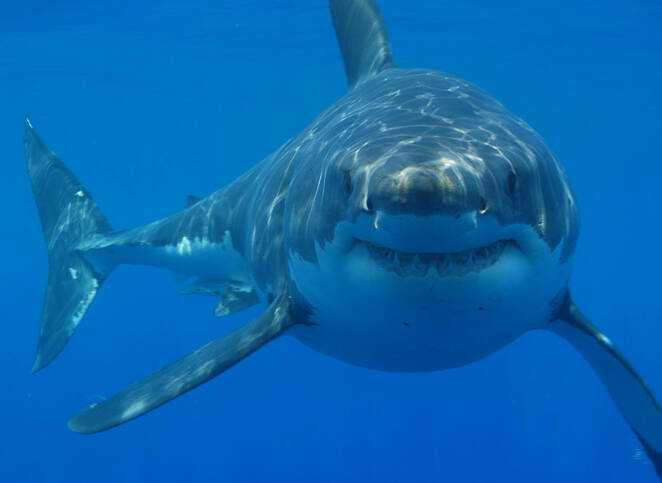 Some interesting facts about sharks whites:

Facebook
Twitter
WhatsApp
VK
Previous article15 Times People Realized They Lost Their Space The Moment They Got a Pet
Next articleWhat is useful for a cat in the house: facts and signs