A deaf dog, abandoned by his family, is adopted by a man who is also deaf 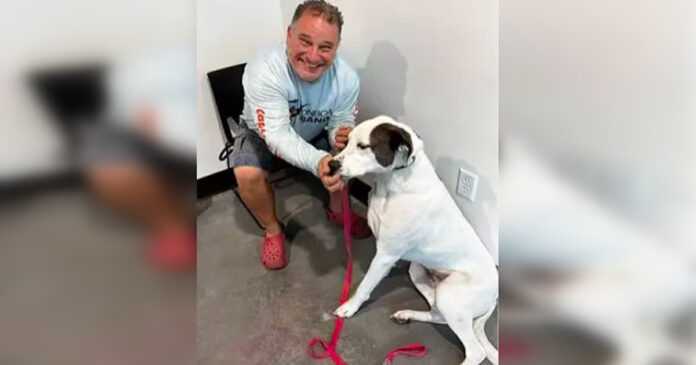 14-month-old Champ was abandoned at the shelter by his family. They didn't want him because he was deaf and they couldn't look after him anymore.

Champ was abandoned due to his disability . When it might seem that he had lost everything, then Davelis Goutoufas showed up, who also did not hear. As soon as the man entered the shelter, he immediately noticed the 14-month-old pooch. It was love at first sight!

When I walked into his stall, he was very friendly to me. I stroked him, and as I was leaving he came over to me and barked softly, as if he was trying to tell me, “Please take me with you.” I turned, then went back to his booth and started to pet him again. He was very excited then. Then I left again and he barked softly again. – recalls Davelis Goutoufas. 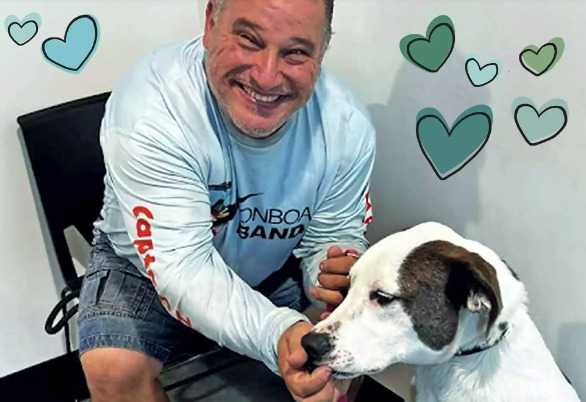 Davelis Goutoufas did not expect to fall in love on this accidental visit to the shelter. When the man found out that Champ also couldn't hear, he immediately knew they were going to be a great combination. The man officially adopted the pooch and gave him the name Apollo. 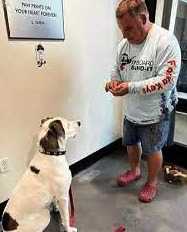 Davelis admitted that Apollo learned many commands in sign language. Admittedly, he knew some of them before he was adopted, but he learned even more from Davelis. 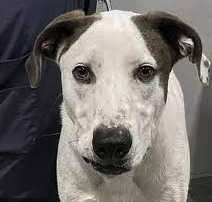 Apollo is definitely living his best life right now. He spent his days swimming, playing with his friends, riding a golf cart, and boating. Davelis' family welcomed Apollo with open arms and love him with all their heart. What a lovely ending!

Facebook
Twitter
WhatsApp
VK
Previous articleA cat with an inimitable appearance finds help for himself and his child, and everything smiles and smiles
Next articleOn the track, the dog guarded the rag, with which it was thrown out